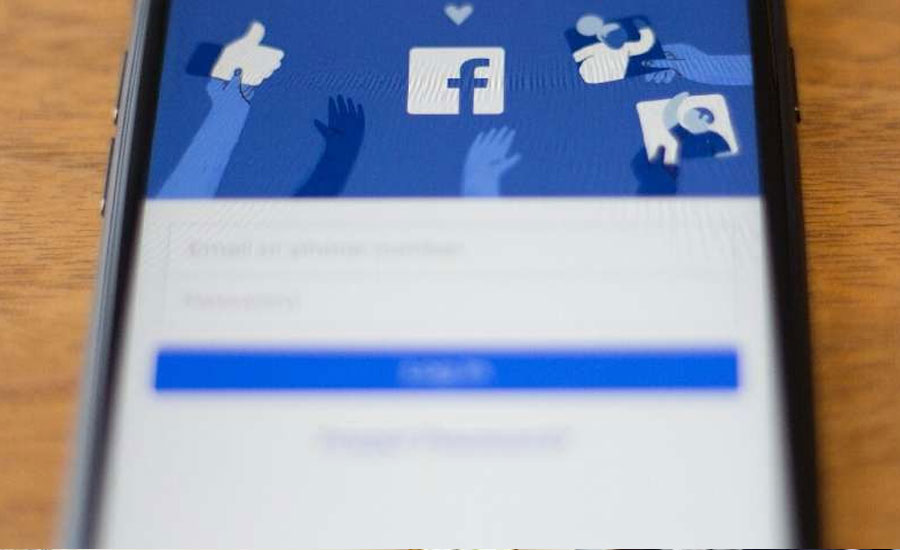 NEW YORK (92 News) – Facebook said it will let advertisers pack more fun into marketing messages with augmented reality, games and playful polls to prompt interactions. People using the leading social network or its Instagram or Messenger services could be enticed with ads that ask for opinions, invite game moves, or tap into camera capabilities to provide a virtual glimpse at how they might look wearing certain lipstick. Ads with such interactive features are not uncommon, particularly on smartphones. "Advertising needs to work harder than ever to be more relevant and rewarding for the people we´re making it for," said Facebook vice president of global business marketing and chief creative officer Mark D´Arcy. “Creativity, as always, is the key and our new polling, AR, and Playable Ads are great examples of more interactive and playful ways to surprise, delight, inform, and connect with the audiences and communities we all serve.” The rise of interactive advertising is a strong example of how internet users in the era of smartphones and social media have become part of the creative process online and expected engagement, according to D'Arcy. Ads at a “Stories” feature at ephemeral photo and video sharing service Instagram already allows for polls or fielding questions. Those tools will now be applied to video ads in the leading social network mobile app, according to Facebook. Facebook advertisers will be able to incorporate augmented reality into marketing messages in the coming months, according to executives.

Facebook Chief Executive Mark Zuckerberg has met with some of his company’s toughest critics, facing aggressive questions over the social network’s failures to protect consumer privacy and a call on Thursday to sell WhatsApp and Instagram. On the second day of a three-day trip to Washington, Zuckerberg, wearing a suit and tie rather than his usual hoodie, met with Senators Josh Hawley and Mike Lee. He also had dinner with lawmakers, including Senator Richard Blumenthal, on Wednesday evening. Zuckerberg took no questions from reporters as he moved from office to office on Capitol Hill.