Facebook wins dismissal of US lawsuits linked to terrorism 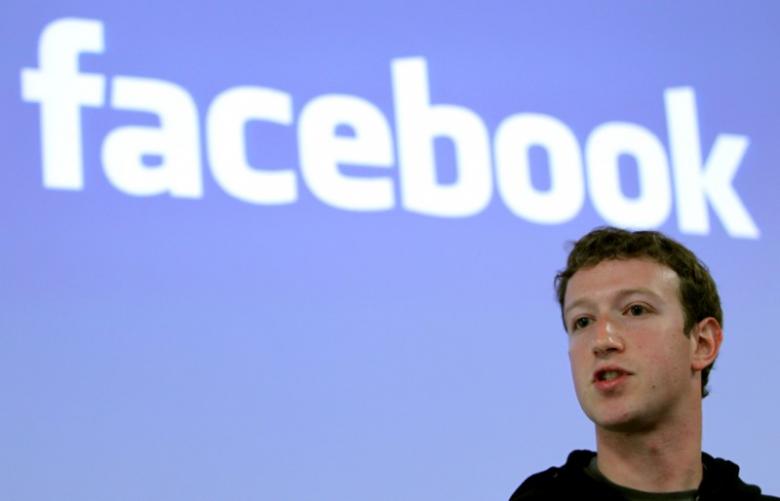 Facebook wins dismissal of US lawsuits linked to terrorism

WASHINGTON – A federal judge on Thursday dismissed two lawsuits accusing Facebook Inc (FB.O) of supporting terrorist groups by letting them use its social media platform to further their aims, including violence against Jews.

U.S. District Judge Nicholas Garaufis in Brooklyn dismissed a lawsuit brought on behalf of roughly 20,000 Israeli citizens and a lawsuit by family members and the estates of victims of attacks by Hamas.

Garaufis said the plaintiffs in the first lawsuit lacked standing to pursue their claims in federal court, and that Facebook was immune from claims in the second lawsuit. –Reuters