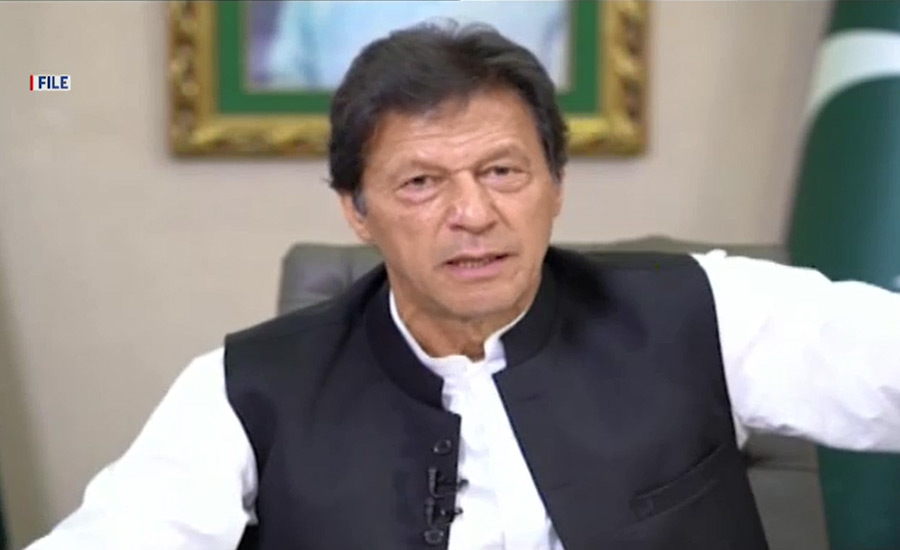 The premier will be apprised of the reasons for the PTI's setback in the PK-63 by-poll and will hold meetings with the provincial cabinet and members of the assembly.

After the failure in PK-63, Pervez Khattak's brother Liaquat Khattak has already been removed from the provincial cabinet and the defeat has caused differences in the PTI. He will also meet Khyber Pakhtunkhwa Chief Minister Mahmood Khan and Governor Shah Farman during the visit.

During the meeting, there will also be consultations on reshuffling the provincial cabinet. According to sources, the premier will meet the members of the assembly to discuss the success of the candidates in the Senate elections and formulate a strategy.

PM Imran Khan will visit Peshawar today. He will hold consultations on party affairs. The premier will be apprised of the reasons for the failure in the by-elections of PK-63. The meetings will also discuss the Senate elections.

It is pertinent to mention here that the ruling PTI suffered a shocking defeat in the last week’s by-polls where a PML-N candidate won the election.