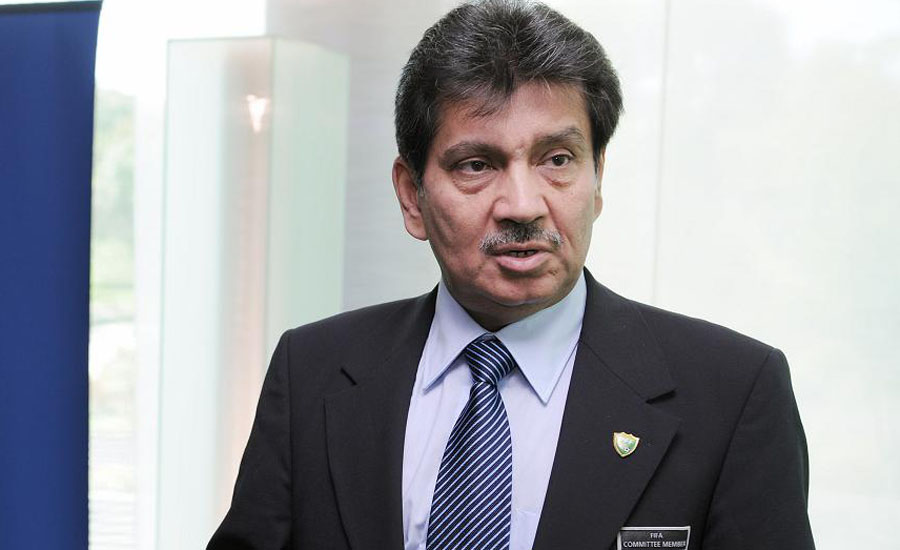 As per details, Faisal Hayat was heading towards Shah Jewana from Lahore when his car collided with a trailer near Ameenpur, resultantly, the PPP leader and his driver sustained injuries.

Police and rescue teams reached the spot and shifted the injured to local hospital for medical assistance.

The condition of the driver is reportedly critical.

Earlier, Makhdoom Faisal Saleh Hayat was appointed PPP Punjab by the party leadership as part of its change of organizational structure in Punjab.