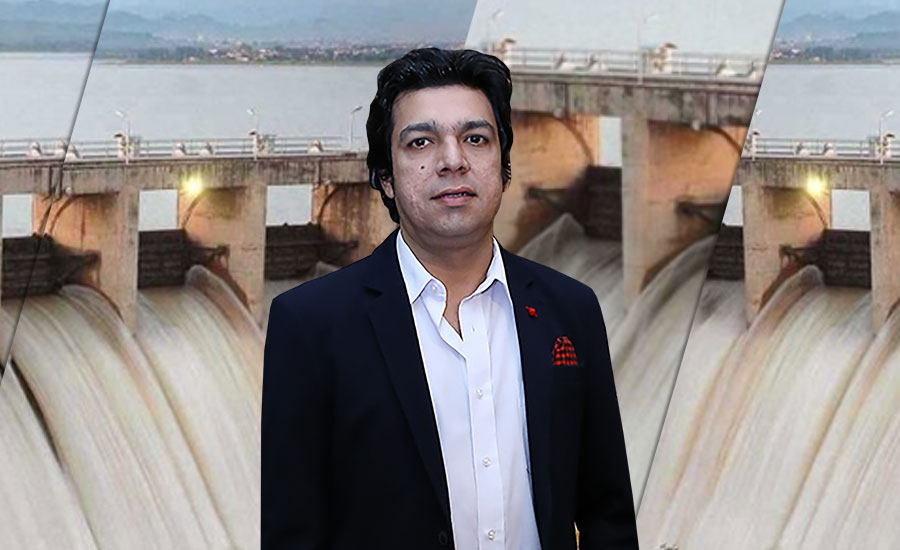 MOHMAND (92 News) – The helicopter of Federal Minister for Water Resources Faisal Vawda made an emergency landing due to the bad weather. According to the details garnered, Faisal Vawda’s helicopter lost its balance due to unpleasant weather as he was flying from Mohmand after attending the ground-breaking ceremony of Mohmand Dam. However, the helicopter started stumbling due to the fast wind. It was reported that Faisal Vawda including Wapda chairman and other officials were on board the helicopter. Meanwhile, the pilot landed the helicopter safely and all of the passengers are reportedly safe. Earlier today addressing the ground-breaking ceremony of Mohmand Dam, he slammed the previous rulers, saying that they played politics on the important issues and pushed the country into dark side. He also said that the previous rulers looted the billion rupees of national wealth and some of them fled, others are in the jail. Criticizing the previous politicians, the minister said that schools, hospitals, jobs and dams were not built and created as they were busy in playing politics. He also thanked Prime Minister Imran for instilling confidence in and encouraging his team. He also thanked the retired chief justice, the army chief and the Water and Power Development Authority chairman for their hand in the efforts towards the building of the dam. “We have not only started the preliminary works, but for the first time have received a Rs18 billion straight discount,” he said. "We have created 27,000-28,000 jobs in the Mohmand and Diamer-Bhasha dam projects that we will soon [hire] for," Vawda said. He added that "for the first time, a minister (Vawda) will from his own pocket, his friends' pockets and with the help of Pakistanis ... announce 200-400 businesses and jobs in his own constituency in Karachi" before the 10th fast of Ramazan, in line with the prime minister's vision for poverty alleviation.