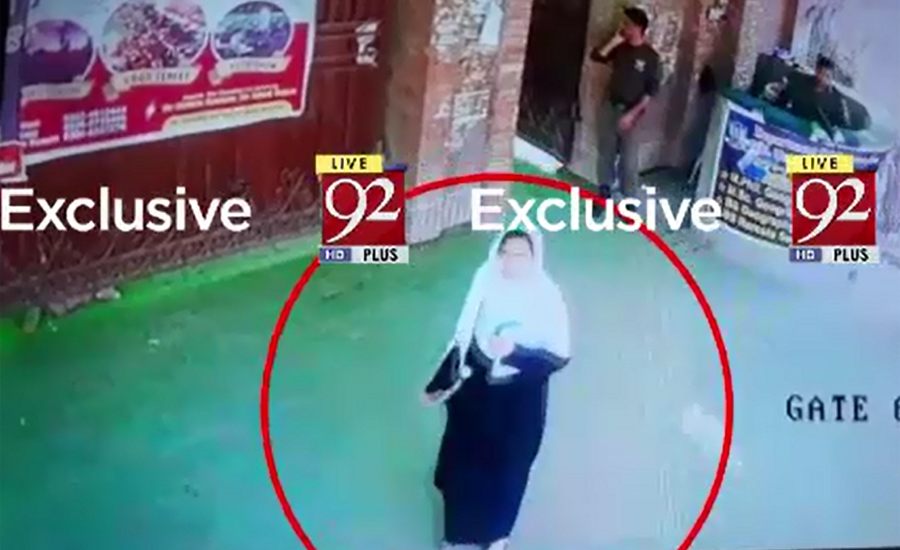 FAISALABAD (92 News) – A student of GC University was murdered after rape a few days back. She was kidnapped when she was returning from university and her body was found from a canal in Dijkot on March 25. She was a position holder in all the four semesters of the university. According to the autopsy report, Abida Ahmed, a gold medalist and scholarship holder, was strangled to death. The body also bore wound marks. Her parents said that the police did not register the case despite their efforts for four days. Moving scenes were witnessed when her body reached home. They said that Abida was very intelligent student. “During her educational career, she got a laptop through the Chief Minister Scheme and Quaid-e-Azam Scholarship,” they said. They said that they had no enmity with anyone. “The murder could be avoided had the police acted timely,” they said. On the other hand, Chief Minister Shahbaz Sharif has taken a notice of the incident and sought a report from the Faisalabad CPO.