Fakhar Zaman is the quickest to 1000 runs in ODIs 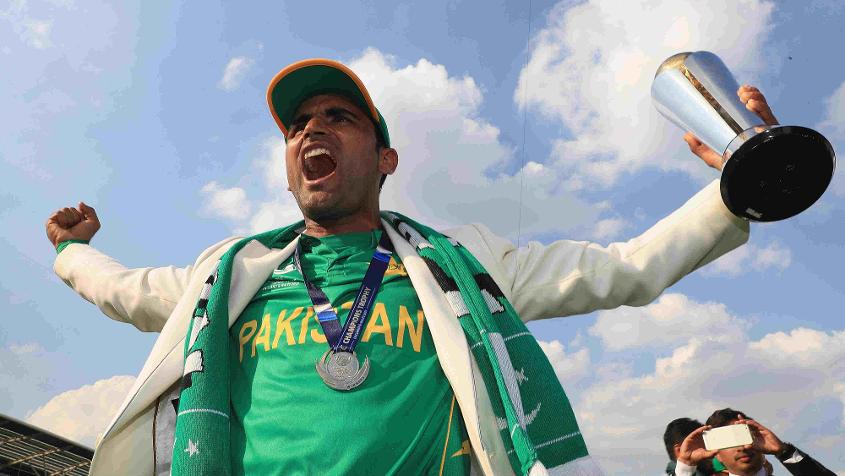 Fakhar Zaman is the quickest to 1000 runs in ODIs

BULAWAYO (92 News) – Pakistani opener batsman Fakhar Zaman has just become the fastest man to reach 1000 runs in one-day internationals, shaving the earlier mark by a whopping three innings. He started the fifth and final ODI with 980 runs in 17 innings against his name, and got to the mark when he cut Tendai Chatara for four to get from 17 to 21 on Sunday, 22 July. That beat the record of 21 innings, held jointly by five batsmen – Zaman’s countrymate Babar Azam the last one to join the club – by three innings, with Zaman getting there in 18 innings. Zaman, the 28-year-old opening batsman, made his ODI debut just over a year ago, in the ICC Champions Trophy 2017, and made an immediate impact, smashing 252 runs in just four innings, including a 106-ball 114 in the final against India, which Pakistan won by 180 runs. He hasn’t stopped piling on the runs or breaking records. During the course of the ongoing series in Zimbabwe, Zaman had recorded scores of 60, 117*, 43* and 210* prior to the latest innings. The last was also the first double-century in the format by a cricketer from Pakistan, and only the eighth overall after Rohit Sharma (thrice), Sachin Tendulkar, Virender Sehwag, Chris Gayle and Martin Guptill. Overall, Zaman has three centuries and five half-centuries in the format.