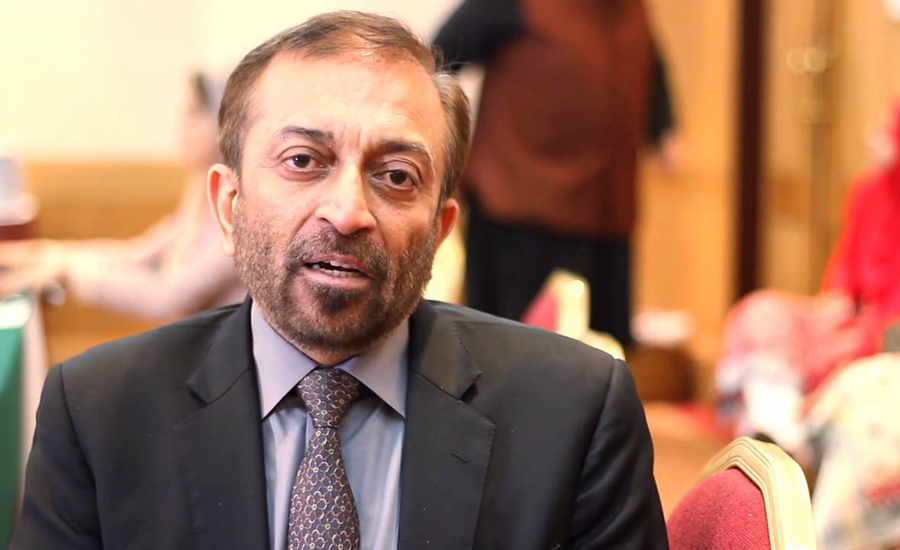 KARACHI (92 News) – Muttahida Qaumi Movement-Pakistan (MQM-Pakistan) chief Dr Farooq Sattar has on Monday said they do not hesitate in appearing before the court in political cases but urged the government to review the cases against them.

Talking to media after filing an applications in Sindh High Court (SHC) for protective bails along with party’s senior leader Amir Khan, he said that the cases were made to gain political advantages.

Farooq Sattar said that it is better to die with respect than to live with the blame of treason.

The MQM-Pakistan chief moved the Sindh High Court (SHC) against charges of facilitating inflammatory speeches, rebellion and other illegal activities.

In his application, Farooq Sattar stated that