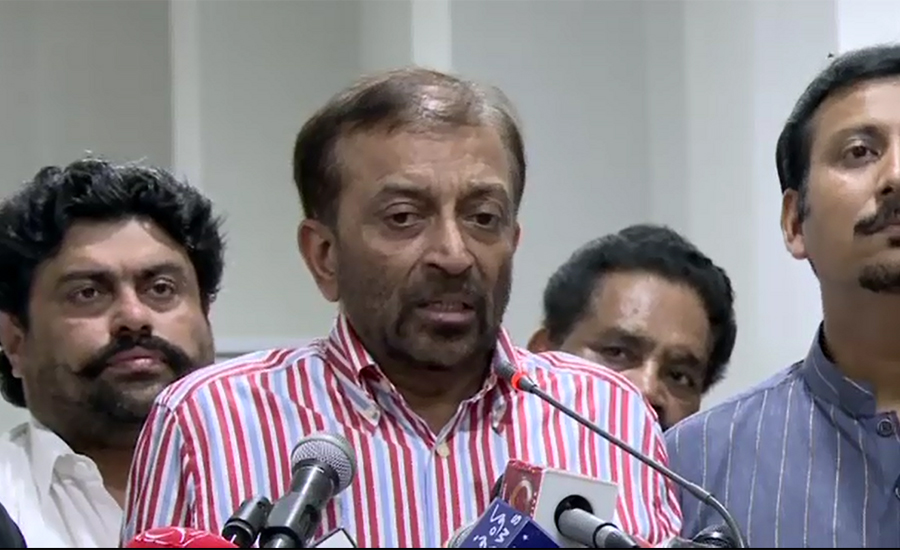 KARACHI (92 News) – MQM Pakistan chairman Farooq Sattar has demanded that accountability of the ‘Waderas’ (feudal lords) of the province after the Panama case.

Talking to the media on Thursday, he said that the country was going through such phase in which several decisions have to be made.

“The Panama case has to be decided. The SC has to decide it and it will do,” he added.

The MQM Pakistan chief demanded that the people whose cases in the NAB should also be held accountable.