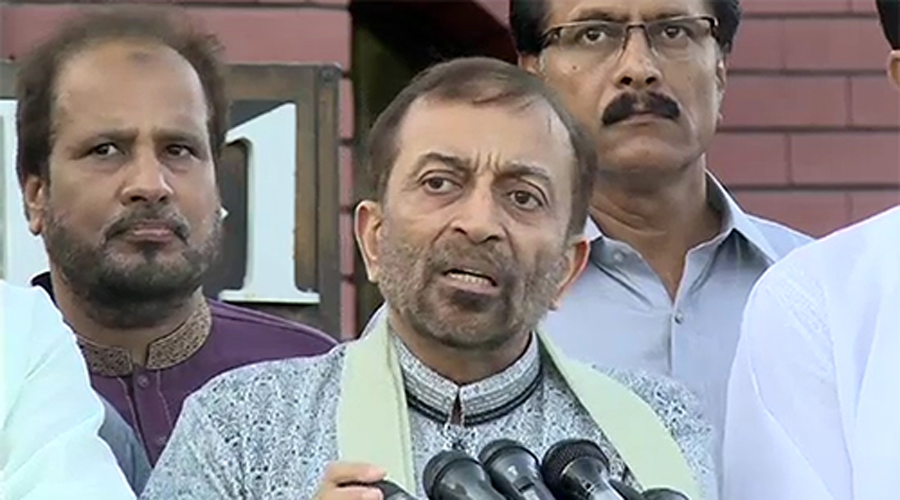 KARACHI (92 News) – Muttahida Qaumi Movement Pakistan (MQM) leader Farooq Sattar has on Wednesday discharged from the hospital. Talking to media, he said that the accident was dangerous but almighty ALLAH saved him, adding that the accident was just a mishap not a conspiracy. The MQM leader said that the political leaders including Prime Minister Nawaz Sharif and former president Gen (r) Pervez Musharraf have called him inquiring about his health.