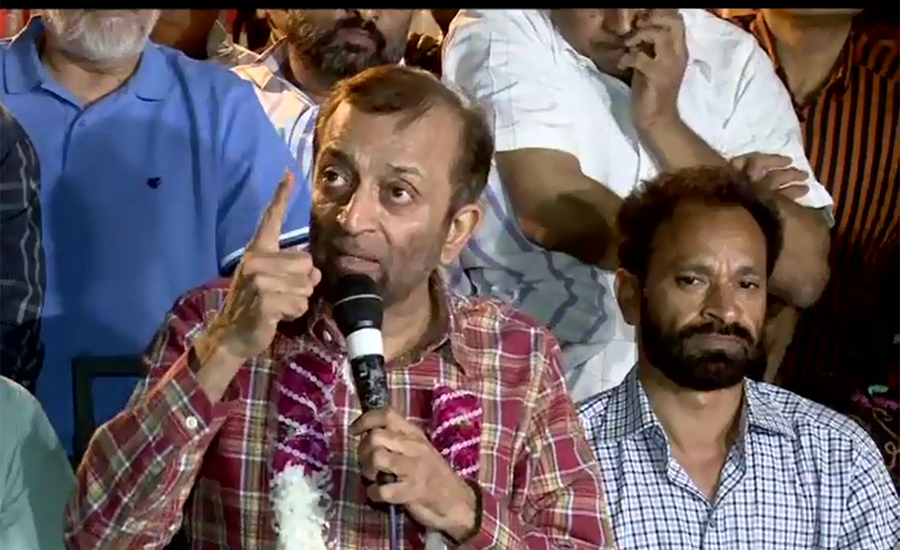 KARACHI (92 News) – MQM Pakistan chairman Farooq Sattar has said that they will not boycott the elections. Talking to the media on Saturday, he said that they were being deprived of the right to representation. He said that they did not accept the controversial delimitation of constituencies. “We want to give a positive message by celebrating the foundation day,” he said. The MQM-P chief said that he had shown his all cards and would show the last card on the foundation day.