I am a ‘faryadi’ of country’s betterment, says PM Shahid Abbasi 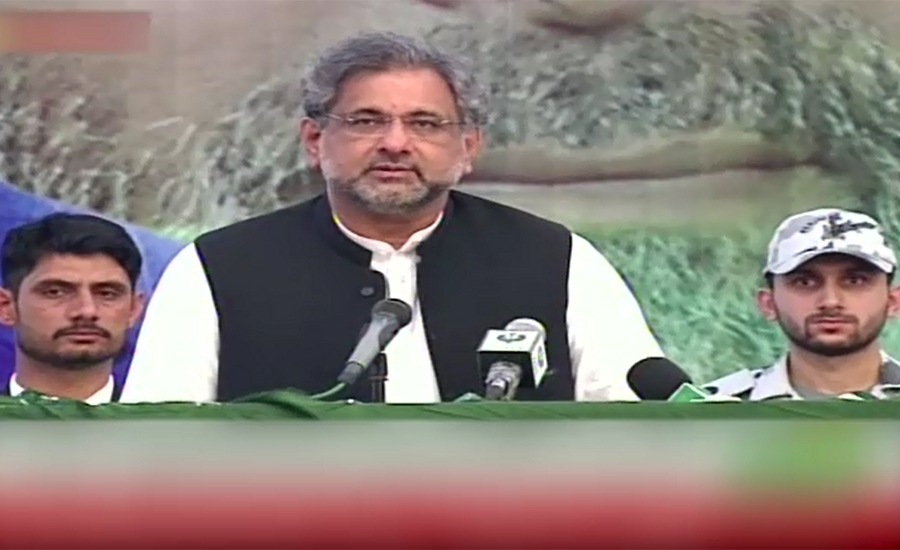 I am a ‘faryadi’ of country’s betterment, says PM Shahid Abbasi

SARGODHA (92 News) – Prime Minister Shahid Khaqan Abbasi has said that he is a ‘faryadi’ (complainant) of betterment of the country and had gone to Chief Justice Saqib Nisar for the same purpose. Addressing a gathering on Friday, he said that they did not expect justice from the NAB courts. “The allegations leveled against Nawaz Sharif are baseless. There is neither a proof nor witnesses come to court,” he said. The prime minister said that the votes were purchased in the Senate elections. “We will counter the evil whether it bothers Asif Zardari and Imran Khan,” he said.