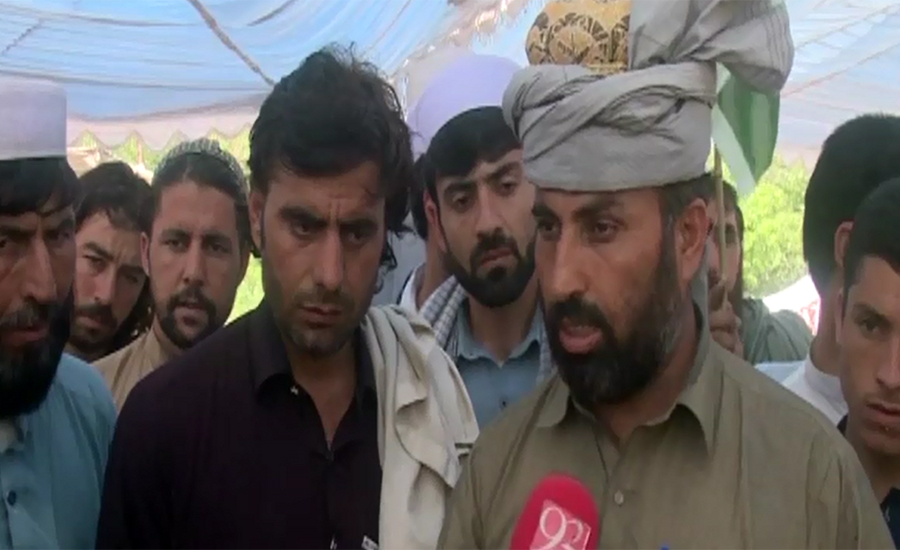 ISLAMABAD (92 News) – The protest of Federally Administered Tribal Areas (FATA) leaders has entered the seventh day. They once again demanded that general elections should be delayed. The leaders said that the decision of Election Commission of Pakistan is injustice with them. The protesters demanded that general elections should be held on National Assembly seats and Provincial Assembly seats in FATA along with others. They asked for the delay in elections if it is not possible in FATA right now. They said that they will march towards the Election Commission of Pakistan (ECP) office for their right. The leader of FATA United tribals party said that the decision of election commission is injustice and they should be given their right.