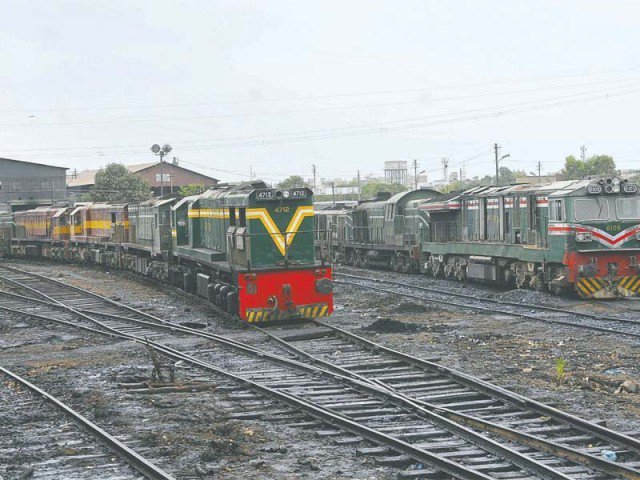 Forwarding the issue to Standing Committee on Railway, Ayaz Sadiq said that the Committee will decide whether to send the case to National Accountability Bureau (NAB).

Former railway minister Sheikh Rashid said that 69 engines had been imported before he was appointed minister.