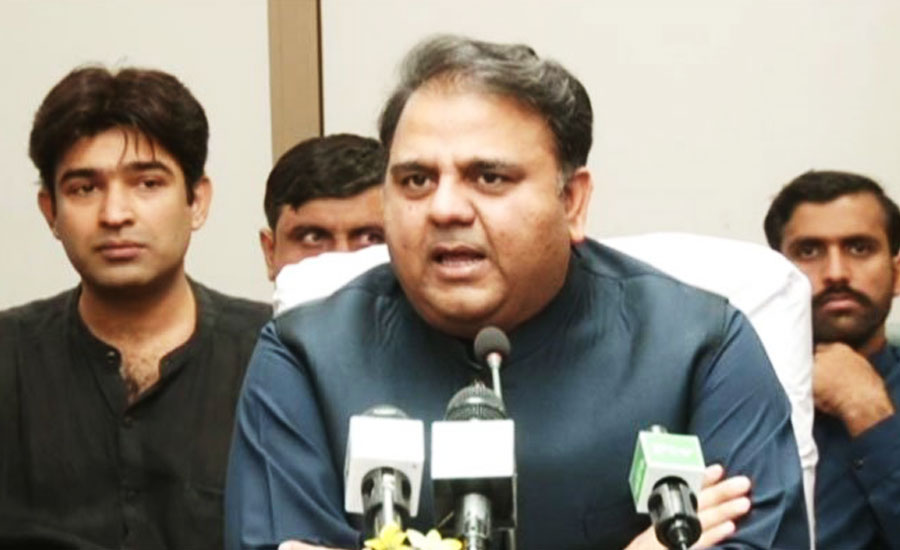 ISLAMABAD (92 News) – Minister for Science and Technology Fawad Chaudhary on Monday called Sindh Governor Imran Ismail a ‘magician’. Addressing in a ceremony in Islamabad, the minister has also mentioned that the Sindh governor is a ‘magician’, who will bring change within 48 hours when Imran Khan say. Commenting on the recent meeting of the PML-N lawmakers from Punjab with Prime Minister Imran Khan, he said the government has not carried out anything like ‘Changa Manga’. “PML-N lawmakers meeting PM after being disappointed by the party’s policies”, he continued. Fawad expressed the confidence that the country’s economy will take off this year. “Under the leadership of Prime Minister Imran Khan country will move forward on the path of progress and development.” He also blamed Pakistan Muslim league-Nawaz (PML-N) leader Maryam Nawaz is breaking her party not Pakistan Tehreek-e-Insaf (PTI) and assured to welcome those leaving PML-N. He said the PTI government is fulfilling the promises of accountability, transparent government and good governance. He said that those who remained in power for last 10 years, will go to jail. The information minister also said that the incumbent government has introduced a transparent system of accountability in the country, those who looted the national exchequer will be held accountable. He said twenty-four trillion rupees loans were taken by last two regimes but no major development was carried out.