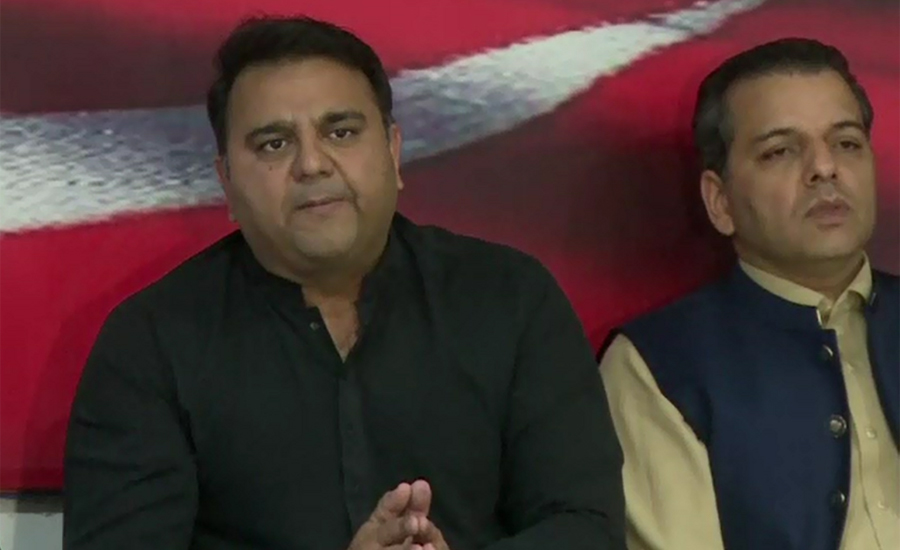 LAHORE (92 News) – Pakistan Tehreek-e-Insaf spokesman Fawad Chaudhry said that charges against Sharif family stand proved. Talking to the media on Friday, he said that Nawaz Sharif and Maryam Nawaz had been unable to defend themselves. He said that he had always maintained that the properties belonged to Nawaz's children. Fawad Ch said that Wajid Zia's statement was being misinterpreted.