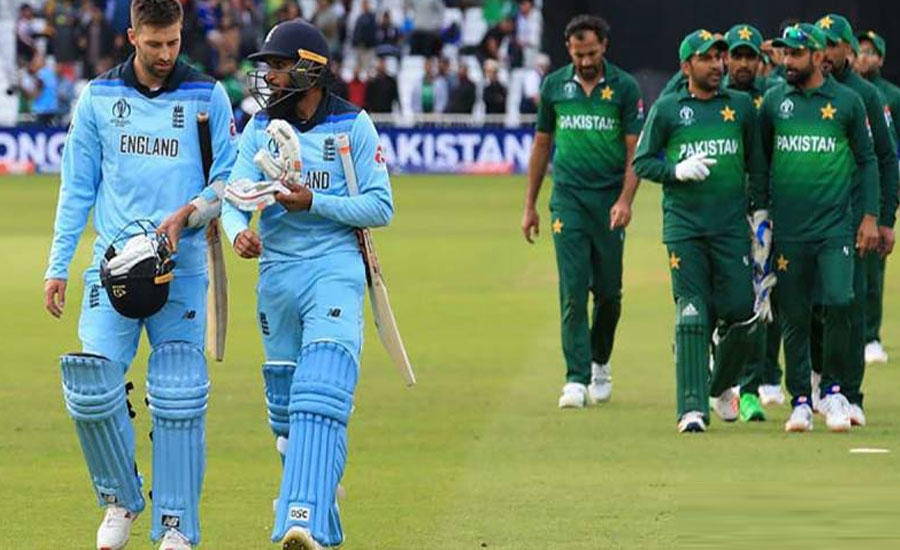 ISLAMABAD (92 News) - Federal Minister for information Fawad Chaudhary has confirmed the tour of England cricket team to Pakistan for Test series in next year on Friday.

The minister announced on his Twitter after meeting with the British High Commissioner to Pakistan Christian Turner. He revealed that England will tour Pakistan again next year for a full Test series.

"Extremely delighted to know that after a gap of 16 years, October this year English Cricket Team will be visiting Pakistan," tweeted Fawad after his "lovely meeting" with British envoy and his "friend" Christian Turner.

"We have come a long way from the devastating attack on [the] Sri Lanka team," the minister said.

Lovely meeting my friend ⁦@CTurnerFCDO⁩ Extremely delighted to know that after the gap of sixteen years,October this year English Cricket Team will be visiting Pak and next year again for a full test series,we have come a long way from the devastating attack on SL team pic.twitter.com/dqb8oms19c

It is pertinent to mention here that Eoin Morgan-led side is already scheduled to visit the country in October for a two-match series ahead of T20I World Cup in India.