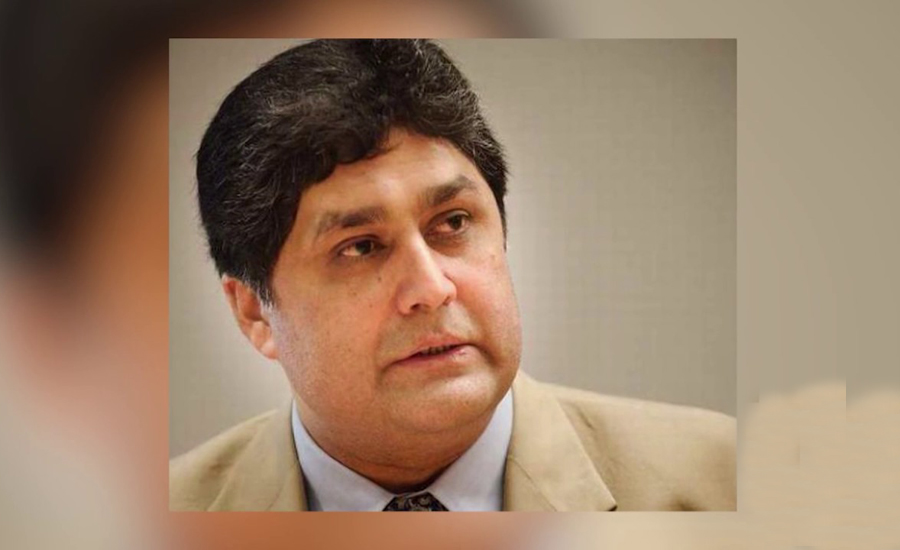 LAHORE (92 News) – The National Accountability Bureau (NAB) in Lahore handed over Ashiana Housing Scheme fraud accusedformer prime minister's principal secretary Fawad Hasan Fawad on a 14-day physical remand on Friday. Fawad Hassan was arrested a day earlier over various corruption charges including the Ashiana-e-Iqbal Housing Scheme case. On Thursday, Lahore NAB Director General Shahzad Saleem told the journalists that Hasan was arrested for causing a loss of billions of rupees to the national exchequer in various scams. Earier, Fawad Hasan Fawad has appeared before the NAB thrice. Fawad is suspected of having misused his authority while he was posted in the Punjab government. The NAB has already arrested former Lahore Development Authority director general Ahad Cheema in the scam. Fawad is accused of illegally awarding the contract for the Ashiana Iqbal Housing Scheme. According to NAB, the contract for the project was won by a construction company titled Chaudhry Latif and Sons. Fawad, who was a senior bureaucrat in the Punjab government at the time, levelled charges of wrongdoings against Chaudhry Latif and Sons in order for the contract to be awarded to Casa Developers. On January 22, Shehbaz Sharif had recorded his statement in the inquiry related to the housing scheme.