Fawad to clarify whether he is spokesman of NAB or govt: Maryam 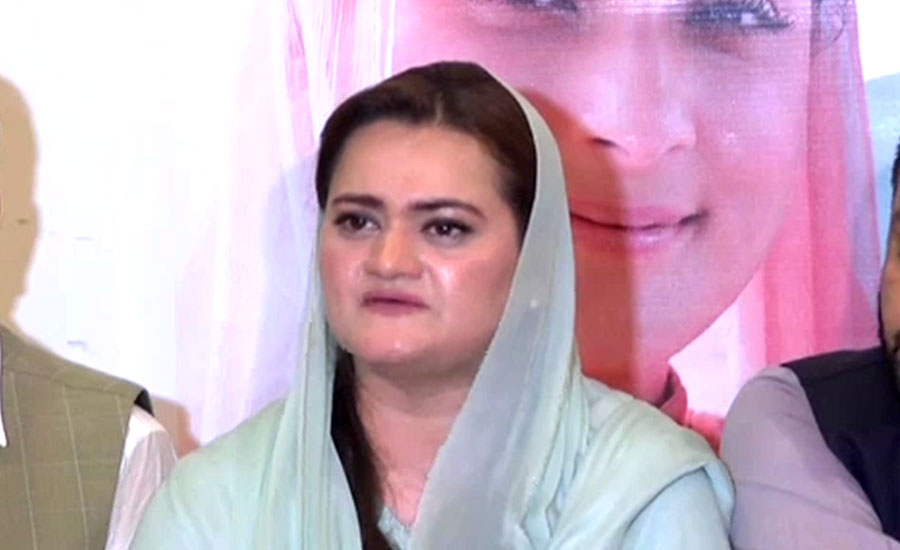 Fawad to clarify whether he is spokesman of NAB or govt: Maryam

KARACHI/ISLAMABAD (92 News) – Former minister for information Maryam Aurangzeb has asked on Sunday that Information Minister Fawad Chaudhry should clarify whether he is spokesman for the government or National Accountability Bureau (NAB). Lashing out the minister, the PML-N leader said that Fawad Ch cannot maintain the connection between words and mind in the attempt to become loyal to Shah. She termed that the minister also did not know what he said. – PPP leaders terms Fawad as ‘lie-speaking robot’ – Pakistan Peoples’ Party (PPP) leader Saeed Ghani on Sunday termed Fawad Chaudhry as ‘lie-speaking robot’. Addressing a press conference along with Maula Bakhsh Chandio and Murtaza Wahab, the PPP leader said that Imran Khan and his courtiers were pointing fingers at others to hide their incompetency. Keeping verbal onslaught up, Maula Bakhsh Chandio urged Fawad Ch to trace evidence pertaining to irregularities worth Rs10 billion in Khyber Pakhtunkhwa.