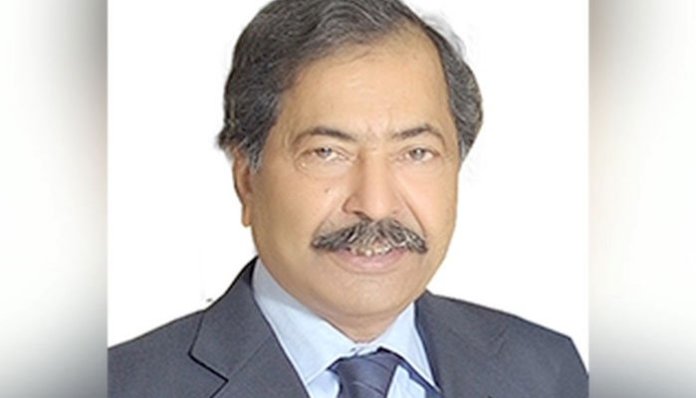 KARACHI (92 News) – The outgoing Sindh government and opposition have named former chief secretary Fazlur Rehman as Sindh caretaker chief minister, but the other provinces fail to decide interim chief ministers. As per details, 92 News already told the name of Sindh caretaker minister as Fazlur Rehman on May 7. The decision was taken unanimously during a meeting between outgoing Sindh chief minister Syed Murad Ali Shah and opposition leader Khawaja Izharul Hassan in Karachi on late Thursday night. Addressing to a joint press conference, Murad Ali Shah and Khawaja Azharul Haq announced the name of Fazlur Rehman as Sindh caretaker CM. Fazlur Rehman was the chief secretary during the the election of 2008. Murad Ali Shah said that Fazlur Rehman has experienced for conducting the elections. Fazlur Rehman is likely to take oath as caretaker chief minister of Sindh today (Friday). Governor Sindh Mohammad Zubair will administer the oath. On that occasion, Khawaja Azhar said that main responsibility of the interim CM is to conduct fair elections in the constitutions. Sind former chief secretary Fazlur Rehman was considered the close aide of former president Asif Ali Zardari. He took the responsibility as advisor during Qaim Ali Shah's tenure. In Khyber Pakhtunkhwa, the matter to appoint a chief minister will be decided by a parliamentary committee. If the parliamentary committee fails to do so, the matter would be sent to the Election Commission of Pakistan, which will announce a caretaker chief minister for the province. The Balochistan government has three days to appoint a caretaker chief minister, if they fail to do so the matter would be forwarded to the parliamentary committee that will then decide a name. In Punjab, the opposition proposed defence analyst Dr Hassan Askari and former IGP of KP, Nasir Khan Durrani. However, the latter withdrew his candidature citing poor health as the reason.