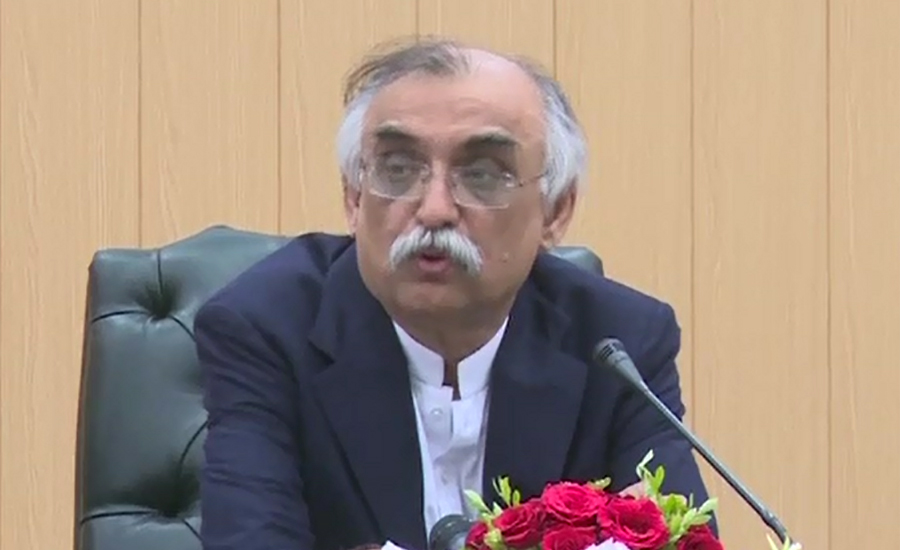 ISLAMABAD (92 News) – FBR Chairman Shabbar Zaidi has tendered his resignations for health reasons. He has informed the authorities about his decision. He said that he was unwell and doctors had advised him to take rest. “I have talked to the prime minister and cannot hold the post further,” he said. On Monday, Prime Minister Imran Khan announced that Shabbar Zaidi had come for six months. He also announced to appoint the new FBR chairman. On May 10, the government had appointed Shabbar Zaidi as the honorary chairman of the Federal Board Revenue (FBR) for two years. Prime Minister Imran Khan had taken senior FBR officers into confidence over the appointment of Shabbar Zaidi for the top position. On May 17, Ali Muhammad, a BPS-19 officer, had challenged his appointment in the Islamabad High Court (IHC). He contended that competent officers should be considered for appointment to the FBR chairman. He had appealed to the court to nullify the appointment of the FBR chairman. He prayed to court to stop the appointments in the FBR from the private sector. The petitioner stated that discriminatory attitude should not be adopted towards the regular officers of the board.