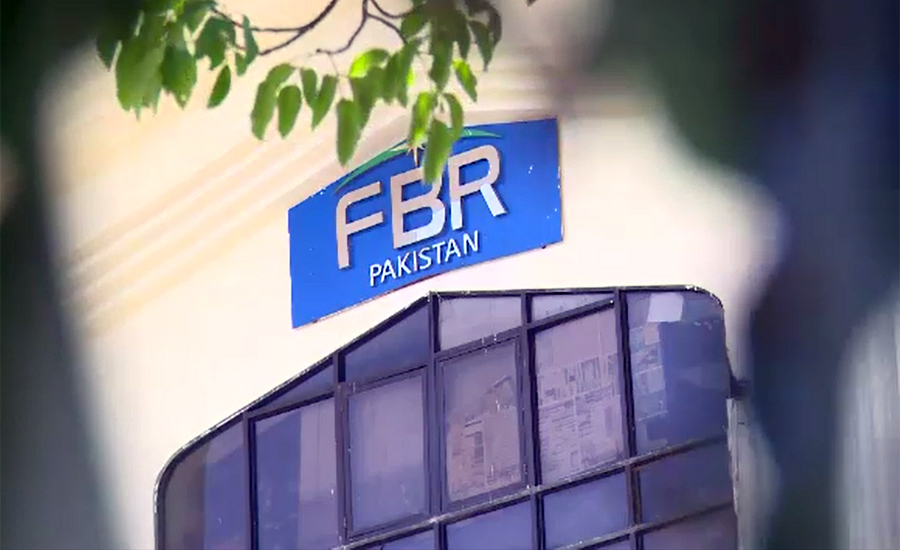 ISLAMABAD (92 News) – The Federal Board of Revenue (FBR) has extended the date for filing income tax returns till October 31. According to a notification issued by the FBR, the individuals and associations of persons are allowed to file their tax returns by the end of next month. The companies are also allowed to file their returns by October 31. In its statement, the FBR had announced that after the deadline (Sept 30) it would start raids and impose Rs 40,000 as fine on the people failed to submit their returns. It stated that after the deadline a massive drive would be launched against the non-tax payers including doctors, hospitals, real estate, plaza and schools’ owners and also conduct their audit. It said that the people those are living in one kanal house, having 1000CC car, paying 0.5 million rupees commercial bills and receiving more than 0.4 million salary annually have to submit their tax returns.