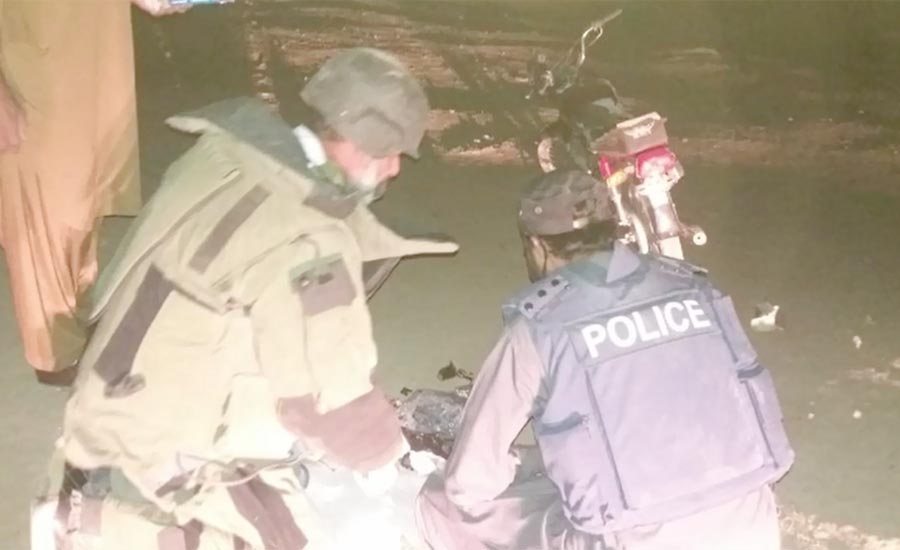 QUETTA (92 News) – FC Balochistan foiled a terror plan in Balili area, Quetta on Wednesday. According to sources, FC jawans stopped a biker and recovered weapons and six kilograms of explosives. Explosive material had been installed in the motorcycle. 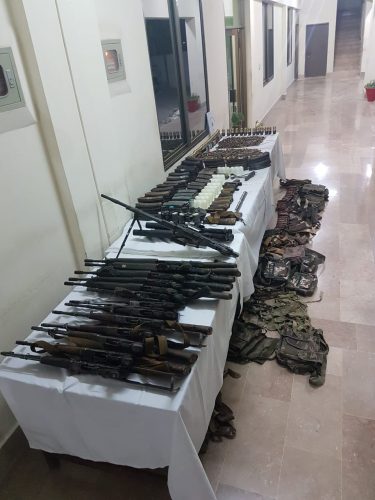 Meanwhile, FC Balochistan conducted an intelligence-based operation (IBO) in an area near Qambrani Road. Cache of arms and ammunition were recovered from him.