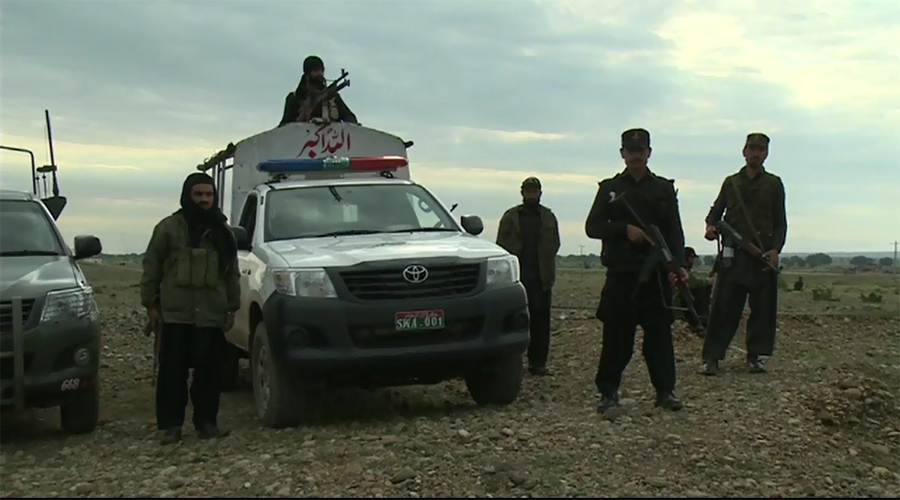 QUETTA (92 News) – The Frontier Corps (FC) on Tuesday foiled a major terror bid near the Afghan border and recovered at least 150 bombs and 150 kg explosive material. Meanwhile, an 8kg bomb was recovered from Turbat. Meanwhile, the Counter Terrorism Department has arrested a terrorist during a crackdown in Peshawar and seized explosive material and detonators from his house.