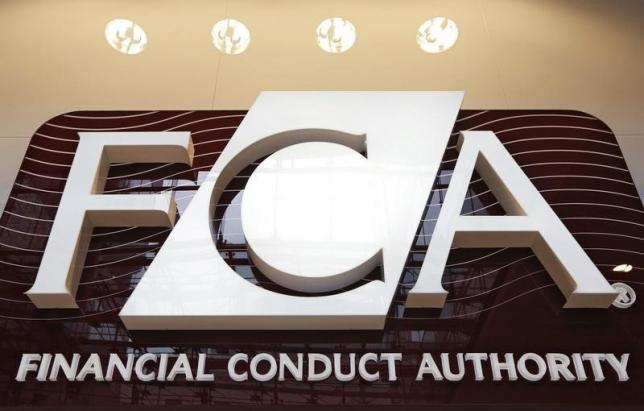 LONDON - Britain's financial regulator last week failed to reach a decision on key aspects of the compensation Britain's banks will potentially have to pay customers, meaning guidance is unlikely until late this month, industry sources said. The Financial Conduct Authority's (FCA) board met last Friday to assess whether there should be a "cut-off" date for when consumers mis-sold insurance policies could make a claim, and also the consequence for the industry of a landmark legal ruling by the Supreme Court last year. Each decision could cost banks billions of pounds more in compensation. The FCA board did not finalise what to do at the board meeting, the two industry sources said. One of the sources said that means a decision will not come until after the next board meeting at the end of October. The regulator had said it would give guidance on both issues by the end of the summer. The FCA declined to comment. The sources said they did not know why the FCA board was undecided, nor whether it was due to disagreement on setting a deadline for PPI claims or on the related issue of how it should apply the legal ruling from the Supreme Court on commission payments. The FCA is assessing whether to impose a deadline for when customers can claim compensation on mis-sold payment protection insurance (PPI) policies. Banks, including Lloyds (LLOY.L) and Barclays (BARC.L), have already set aside more than 28 billion pounds to compensate people who bought PPI policies, which were supposed to protect borrowers in the event of sickness or unemployment but were often sold to people who would have been ineligible to claim. Banks are keen for a 'time bar' to be placed on claims. The FCA's board also assessed a decision by Britain's Supreme Court last November, which said a loans company broke consumer protection rules by failing to tell a customer a PPI policy included a big commission charge. The case was brought by widowed college lecturer Susan Plevin, and has become known as the Plevin case. If the Plevin ruling is applied to commission charges on PPI and other banking products, banks could face a compensation bill of up to 33 billion pounds, research firm Autonomous said in July. Banks have said they could suffer "material" losses if the regulator allows the Plevin ruling to be applied widely. -Reuters