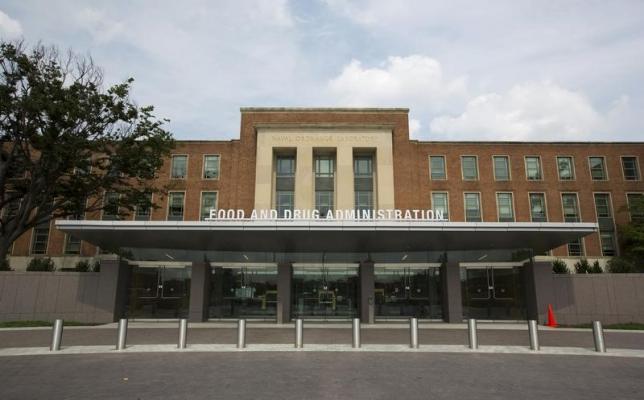 MARYLAND - The US Food and Drug Administration has approved the use of opioid painkiller OxyContin in patients aged 11 to 16 who have not benefited enough from alternatives. The long-acting drug already treats adults suffering from around-the-clock pain, and has been reformulated over the years to combat rising prescription drug abuse in the United States. Unlike adults, doctors are to prescribe the medicine only for children who can already tolerate a minimum dose of 20 milligrams of oxycodone, the active drug ingredient in OxyContin. The warnings and precautions for pediatric patients are the same as those for adults, the agency said on its website on Thursday. OxyContin maker Purdue Pharma LP, which had been asked by the FDA to evaluate the drug's use in children, will also conduct postmarketing studies. The duragesic patch, which releases fentanyl, is the other long-acting opioid option for pediatric pain management. The original formulation of OxyContin, which was first approved nearly two decades ago, was withdrawn due to its potential for abuse.