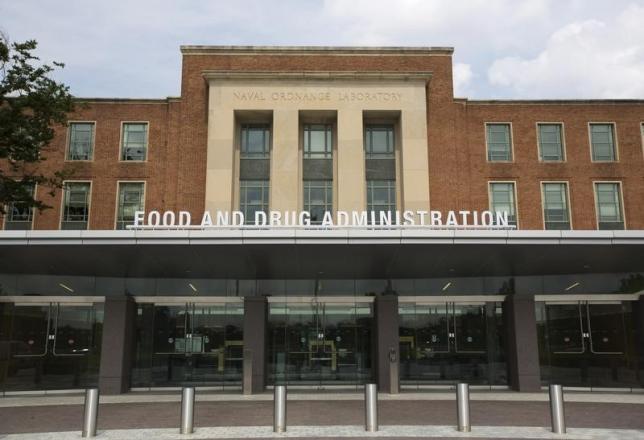 MARYLAND - Manufacturers of medical devices linked to recent superbug outbreaks at US hospitals skirted a host of testing, manufacturing and reporting requirements, the US Food and Drug Administration said in warning letters to the companies released on Monday. The letters, sent on Aug. 12, cite Olympus Corp Pentax Medical and Fujifilm Holdings Corp with multiple violations found during inspections of their US and foreign facilities. Violations range from not properly evaluating cleaning, sterilization and testing procedures to failure to report infections and other problems. Fujifilm and Pentax were also cited for violations in their marketing applications for the devices, known as duodenoscopes. "The FDA takes these violations very seriously and will continue to monitor these firms to ensure they take appropriate corrective action," the agency said in a statement. "However, currently available information indicates that the benefits of these devices continue to outweigh the risks in appropriately selected patients." The reusable devices are flexible instruments snaked down a patient's throat to diagnose or treat disorders of the gastrointestinal tract. About 500,000 of the procedures take place every year in the United States. The FDA first warned of their potential to transmit antibiotic-resistant germs in 2009. Since then duodenoscopes have been implicated in superbug outbreaks at multiple U.S. hospitals, including one last year that may have exposed 179 patients at UCLA's Ronald Reagan Medical Center. The FDA conducted inspections at all three companies' facilities earlier this year. In addition to testing and reporting violations the agency found that Pentax and Fujifilm had failed to apply for proper approval of one or more devices. Fujifilm claimed that its ED-530XT device was very similar to the ED-450XT5, which had been cleared by the FDA. Device makers are not required to file for separate clearance of a device if changes made are minor. But they must explain, in a document kept on file should the FDA ever want to see it, why they did not file for clearance. In the case of Fujifilm's device, the FDA determined that there were significant differences between the ED-450XT5 and the ED-530XT and that a new 510(k) application was needed to demonstrate that the device was safe and effective and that it was substantially equivalent to a legally marketed device. The FDA is also examining Pentax's justifications for not filing for 510(k) clearance of its ED-3670TK scope and changes made to its ED-3490TK device. -Reuters