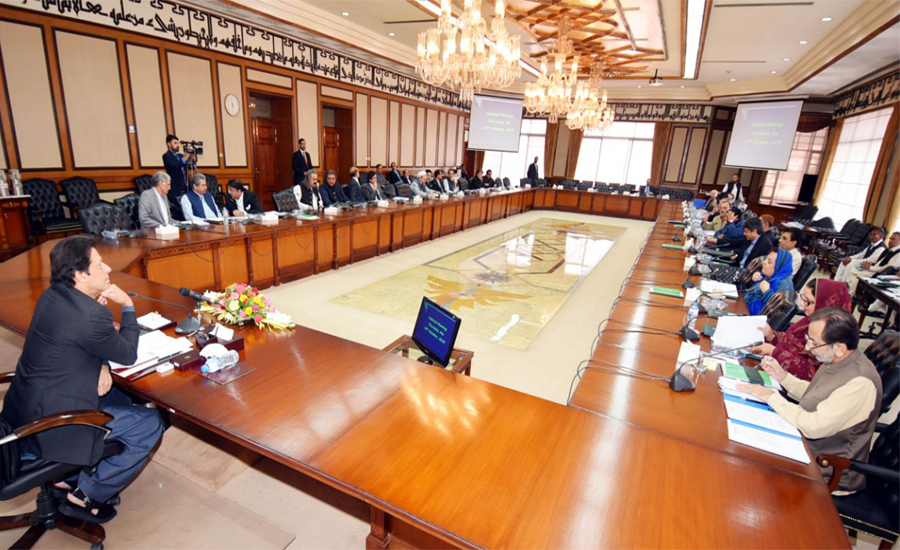 ISLAMABAD (92 News) – After a hike in the gas rates, the federal cabinet has approved an increase in the power rates during a meeting on Thursday. Prime Minister Imran Khan presided over the meeting. The cabinet members were briefed about the Saudi visit. The forum approved a 10-point agenda, including issuance of the blue passport to the NAB officials. Addressing a press conference, Finance Minister Asad Umar said that no increase has been made in the rates for domestic consumers. He held the previous government responsible for the recent increase in power rates. “We have not burdened the poor even during the difficult time,” he said. Minister for Energy Umar Ayub announced to launch a countrywide campaign against power thieves in Lahore and Islamabad from Friday. He also announced to adopt the modern system to check the ‘Kunda’ system.