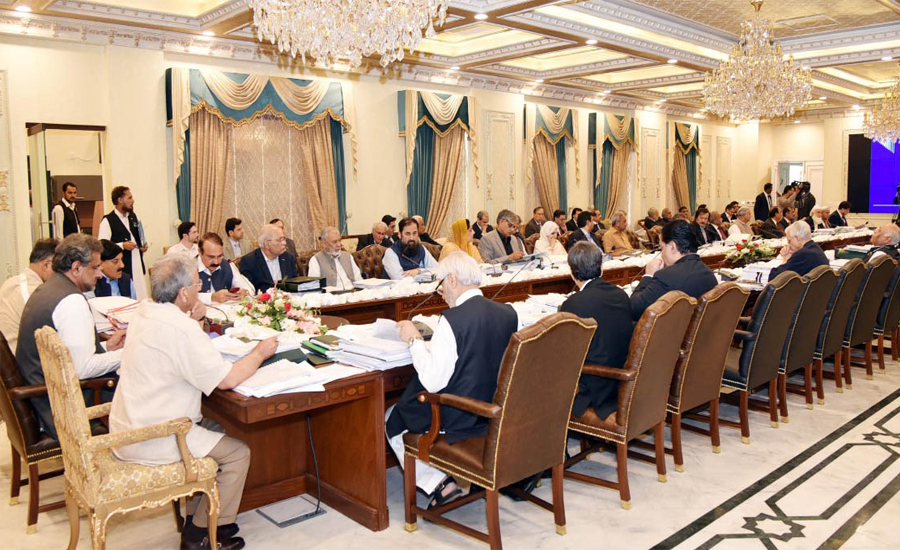 ISLAMABAD (92 News) – The federal cabinet is all set to the final cabinet meeting on Thursday (today) to take a host of important decisions, including the appointments of many institutions head, hours before the federal government’s tenure comes to an end. According to the details, Prime Minister Shahid Khaqan Abbasi will chair the last cabinet meetings today. The cabinet will decide about many crucial decisions. The cabinet has to approve the additional privileges for the National Assembly speaker, the Senate chairman and deputy chairman. The cabinet is also expected to decide on a number of other crucial matters, including how to proceed against two retired generals and the formation of a court against the third one. The notification about the honorarium for federal government employees was issued by Secretary to PM Fawad Hasan Fawad. Some in the government favoured devising a plan to move against former army chief Gen (retd) Aslam Beg and former director general of Inter-Services Intelligence (ISI) Lt Gen (retd) Asad Durrani in addition to constituting a special court against former military dictator Gen (r) Pervez Musharraf.