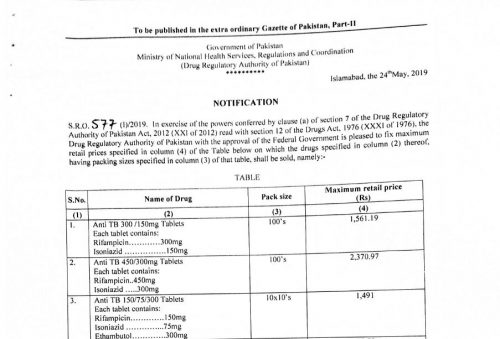 Moreover, nine percent increase in 50-75 percent medicines in the hardship cases. The notification also announced withdrawal of the increase in the prices of blood pressure, heart, epilepsy, skin and emergency medicines. 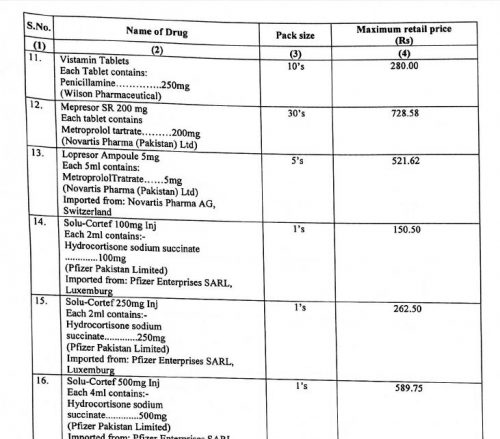