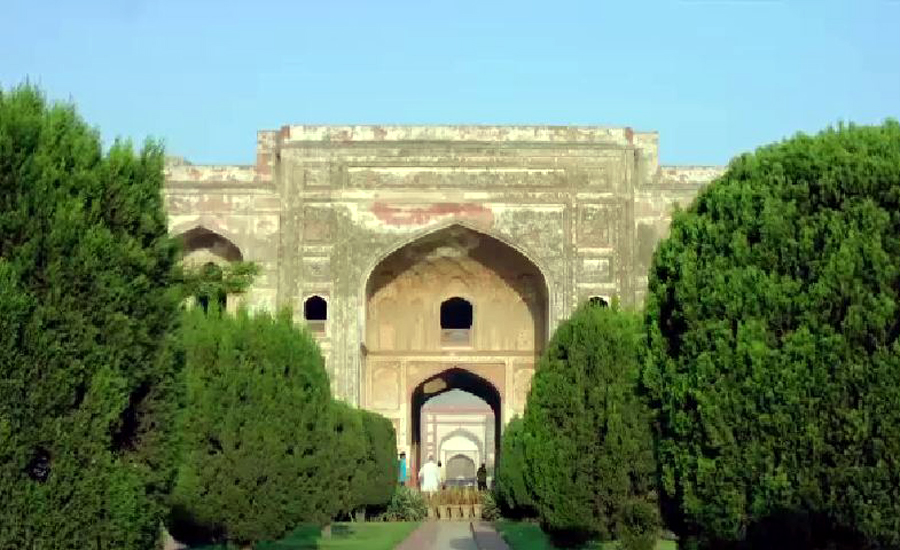 ISLAMABAD (92 News) – The federal government has decided to preserve Shalimar Bagh and tombs of Noor Jehan and Asif Jah.

Sources said that the government has approved the import of red clay from India.

The Pakistani contractor engaged in decoration of three places will import stone from India. In total, 4,983 cubic feet red stone will be imported from India.

On the other hand, the government has imposed new duty and taxes on imported vehicles.