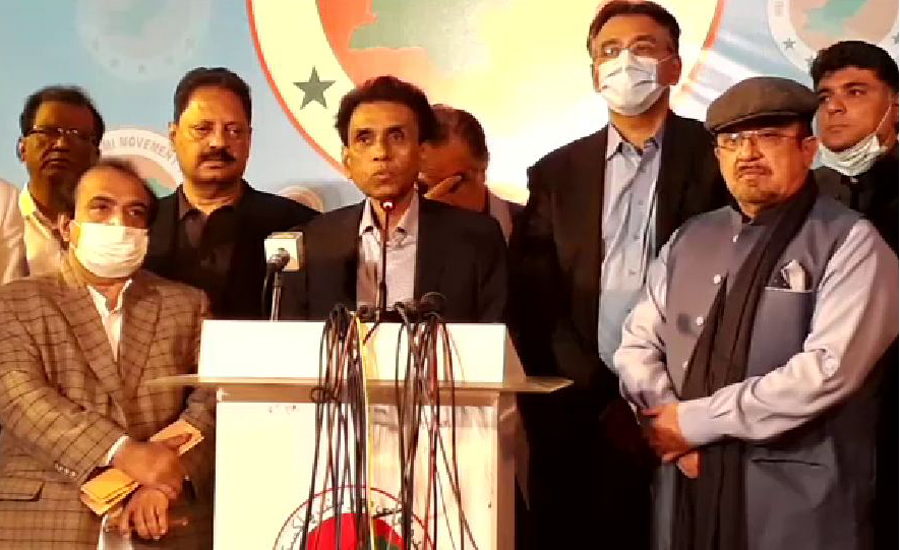 The consensus was reached during a meeting on Saturday.

Talking to the media, Khalid Maqbool Siddiqui said that they were united. "We have decided to end the delay in the census," he added.

Federal Minister for Planning Asad Umar said that reservations on the census were shown in the districts merged with Khyber Pakhtunkhwa and Balochistan. "We are on the same page with the allies," he added.

Sindh Governor Imran Ismail said that the MQM-P reservations about the census had been removed.