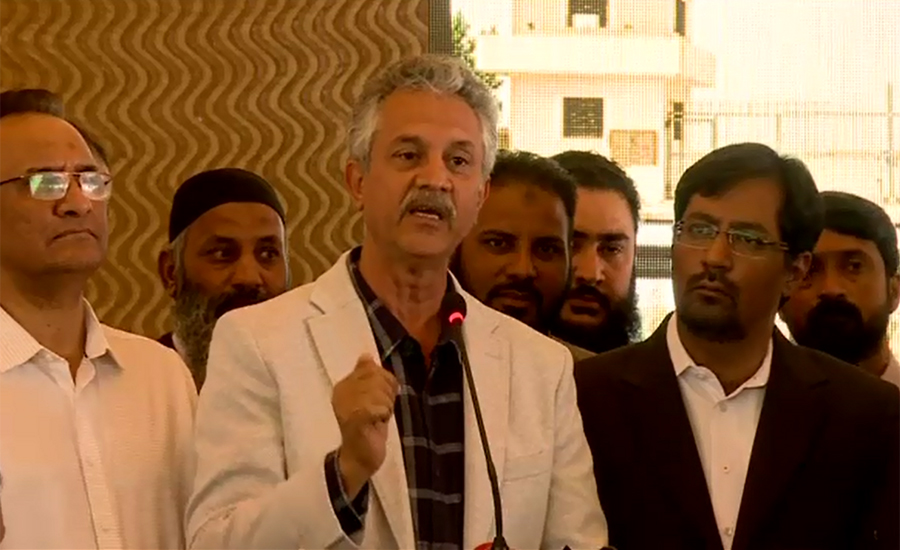 KARACHI (92 News) – Karachi Mayor Waseem Akhtar has said that the federal government will end if the MQM withdraws its support. Talking to the media on Tuesday, he said that those issuing statements against him were damaging the Pakistan Tehreek-e-Insaf. “The MQM is ready even though the elections are held tomorrow,” he said. The Karachi mayor said that they could also demand Sheikh Rasheed should be made the prime minister instead of Imran Khan. He said that the MQM opposes the demolition of house. “However, illegal encroachments should be removed,” he added.