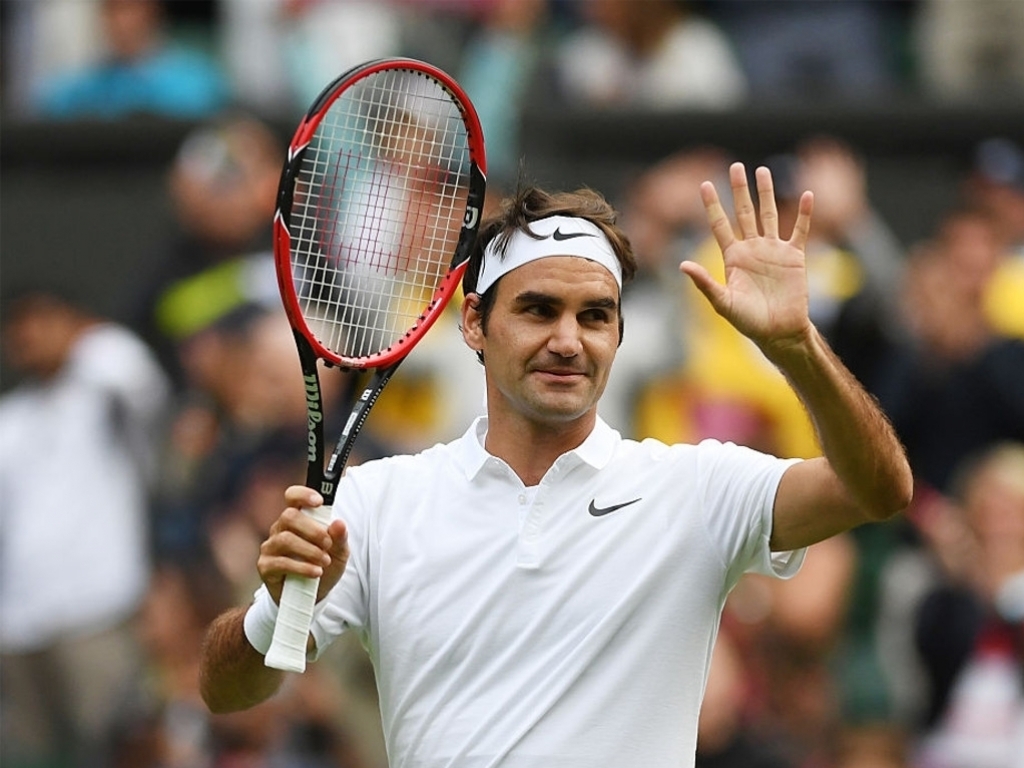 LONDON - Roger Federer has history in his sights on men's semi-finals day at Wimbledon on Friday as he aims to reach a record 11th showpiece match and, ultimately, an unprecedented eighth title.

The resurgent Swiss master will be the main attraction on Centre Court as he faces Czech Tomas Berdych, but first up will be the battle of the big-hitters when Croatia's Marin Cilic slugs it out with American Sam Querrey.

Federer aside, it is a surprise group. It is the first time since 2003 that the semis have featured four men outside the top four in the world rankings.

While Federer is seeded three, he is ranked fifth in the world, and has seen all his biggest rivals fall by the wayside this week. In his semi-final, the crowd, the bookmakers' odds and the form guide will all be in his favour.

The evergreen 35-year-old is on a seven-match winning streak against Berdych, who has not beaten him since 2013, and the Swiss has yet to drop a set at this year's championships. Eleventh seed Berdych, 31, is no stranger to the Wimbledon final however, having reached it in 2010 when he lost to Rafa Nadal.

Cilic, 28, will be the favourite in his clash with Querrey, who is the first American to reach a grand slam semi-final in eight years. The Croatian seventh seed enjoys a 4-0 head-to-head record against his 29-year-old opponent. It is likely to be a powerful showdown. Querrey, seeded 24, and Cilic are among the biggest servers in the tournament and have fired down 126 and 105 aces respectively. -Reuters