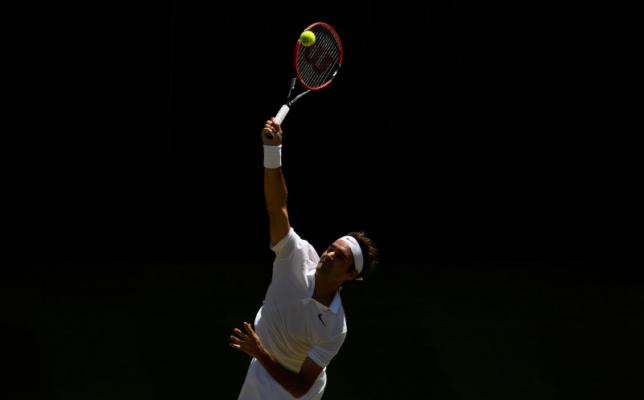 PERTH - Roger Federer will kick off his 20th season as a professional at the Hopman Cup next year, returning to the international team tournament in Perth for the first time since he teamed up with his now wife Mirka in 2002. The 34-year-old Swiss will be partnered at the Perth Arena from Jan. 1-7 by compatriot Belinda Bencic, who was a year old when Federer turned professional in July, 1998. "I do remember it was a good preparation way back when so I thought it would be nice to do it again," the 17-times grand slam champion, a Hopman Cup winner with Martina Hingis in 2001, said in a video release. "I can't wait to come back because I think it will be the perfect way to start the new season." Federer and the then Miroslava Vavrinec lost two of their three group matches at the 2002 Hopman Cup, which was won by Tommy Robredo and Arantxa Sanchez Vicario for Spain. Earlier this year, Nick Kyrgios and Daria Gavrilova teamed up to give Australia their first Hopman Cup triumph since 1999. -Reuters