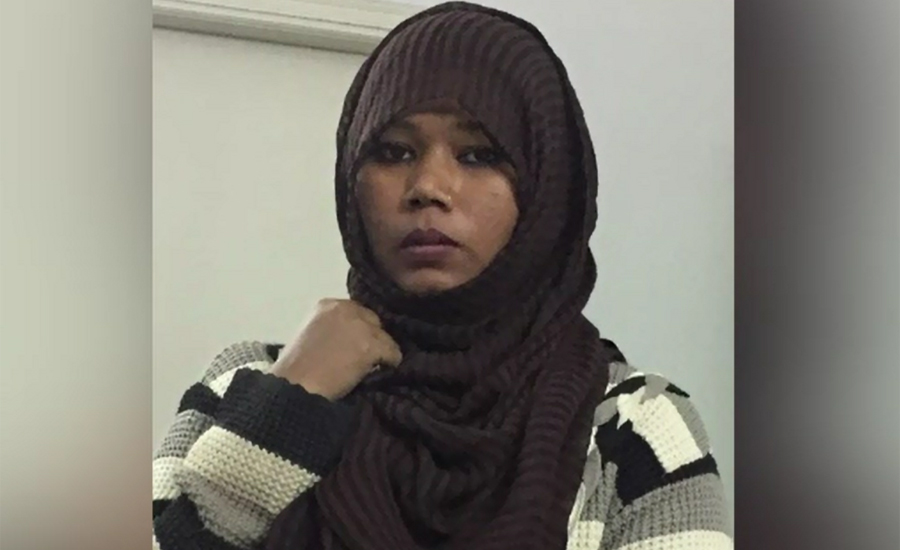 KARACHI (92 News) – A female dacoit depriving citizens of cash was arrested on Wednesday. The accused with her male accomplices used to deprive the people of money in Defence, Nursery and Tariq Road area. The police have recovered weapons from the accused. However, her accomplices Zeeshan and Waseem managed to escape. Meanwhile, 92 News has received a footage showing a burglar cutting the lock of a shop in Nazimabad. The police could not arrest the accused despite getting the CCTV record.