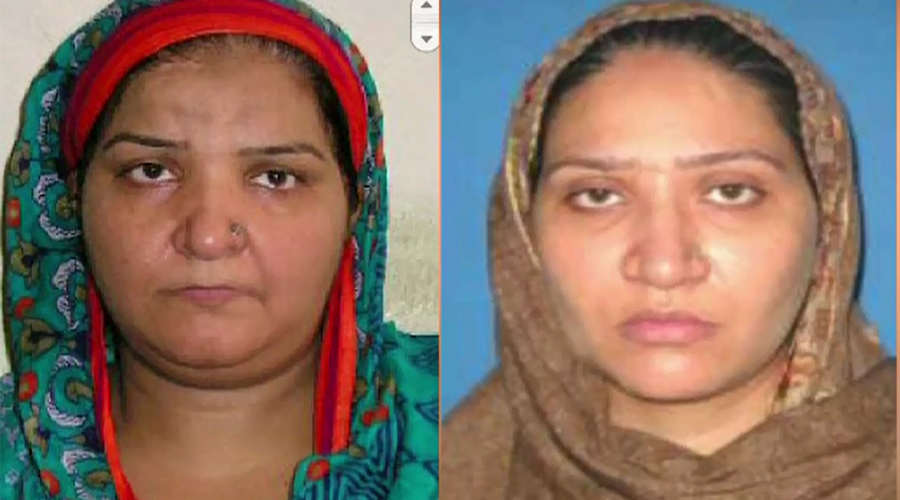 LAHORE (92 News) – A three-member female dacoit gang was arrested in Ghaziabad police area on Tuesday. The dacoits were identified as Rabia, Shabnum and Kaneez Bibi. According to the police, the dacoits used to loot the families after making them hostage in the absence of male members. The police have recovered stolen home appliances, motorcycles and a car. A case has been registered against the dacoits. Raids are being conducted to arrest their male accomplices.