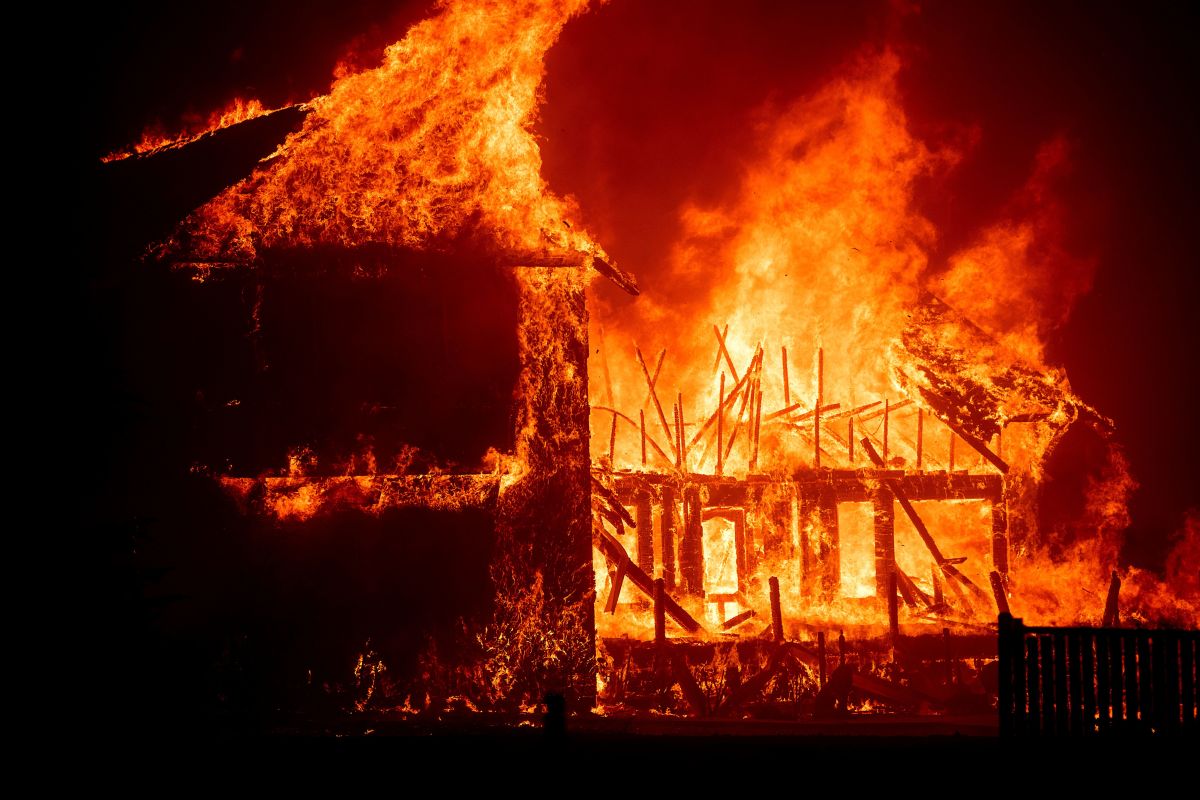 PARADISE, Calif. (Reuters) - The death toll from wildfires raging in California rose to 31 after six more people were found killed in what was poised to become the deadliest wildfire in state history. Officials said the bodies of five people were found in burned-out homes and the sixth was found in a vehicle in northern California’s Camp Fire, Butte County Sheriff Kory Honea told reporters . Some 228 people are still unaccounted for, Honea said, while another 137 people have been located after friends or relatives reported being unable to contact them. The so-called Camp Fire in the northern part of the state has claimed at least 29 lives since it broke out on Thursday. Hundreds of miles to the south, at least two people have died in the Woolsey Fire threatening the wealthy beach community of Malibu, near Los Angeles. Looting was reported in the southern fire area and arrests were made, police reported. Hot dry winds expected to blow until Tuesday whipped up the flames and heightened the urgency of evacuation orders, officials said. It has been more than 210 days since the area received half an inch or more of rain, making it easy for spot fires to spread to fresh patches of tinder-dry vegetation, fire officials said . “We are entering a new normal,” said Ventura County Fire Chief Mark Lorenzen, noting at a news conference that California’s fires in 2018 grow far more quickly than they did even 10 years ago. “The rate of spread is exponentially more than it used to be,” he said. Several officials urged residents to heed evacuation orders, noting they themselves had followed orders to leave their homes for safety. “Winds are already blowing,” Chief Daryl Osby of the Los Angeles County Fire Department said. “They are going to blow for the next three days. Your house can be rebuilt but you can’t bring your life back.” Crews pushed forward to achieve 25 percent containment of the Camp Fire in northern California, which had burned 111,000 acres (45,000 hectares) at the edge of the Plumas National Forest, according to Cal Fire’s website. In Southern California, where the Woolsey Fire scorched at least 83,275 acres, the blaze was only 10 percent contained. The Camp Fire burned down more than 6,700 homes and businesses in Paradise, more structures than any other California wildfire on record. Its death toll now equals that of the Griffith Park Fire in 1933, the deadliest wildfire on record in California. Several of the bodies discovered earlier this week were found in or near burned out cars, police have said. The flames descended on Paradise so fast that many people were forced to abandon their vehicles and run for their lives down the only road through the mountain town. Winds of up to 40 miles per hour (64 km per hour) were forecast to blow in the north and gusts of up to 70 mph (113 kph), the so-called Santa Ana “devil wind,” were expected in Southern California. The Woolsey Fire doubled in size from Friday night , threatening thousands of homes after triggering mandatory evacuation orders for a quarter million people in the upscale Malibu beach colony as well as other communities in Los Angeles and Ventura counties. Many celebrities live in the area. Despite earlier news reports, including by Reuters, that the fire had destroyed the home of Caitlyn Jenner, the transgender advocate and former athlete, her publicist said that it had survived. The entire nearby city of Calabasas, home to more than 20,000 people, was placed under a mandatory evacuation order by city officials . Governor Jerry Brown asked US President Donald Trump to declare a major disaster to bolster the emergency response and help residents recover. Trump, on a trip to France, said in a Twitter post  : “With proper Forest Management, we can stop the devastation constantly going on in California. Get Smart!” The Republican president has previously blamed California officials for fires and threatened to withhold funding, saying the state should do more to remove rotten trees and other debris that fuel blazes. State officials have blamed climate change and said many of the burn areas have been in federally managed lands.