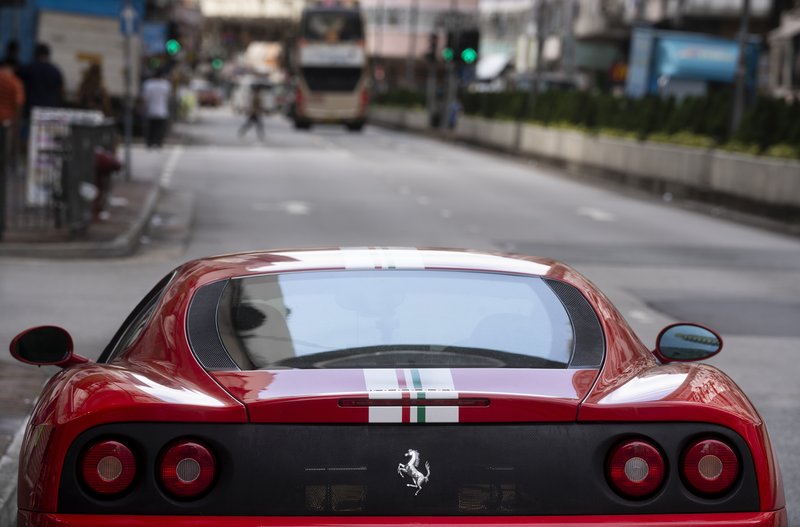 MILAN (Reuters) - Luxury sports carmaker Ferrari said that it had appointed board member Louis Camilleri as its new chief executive, replacing Sergio Marchionne who is seriously ill. In an emergency meeting called after Marchionne’s health worsened, the Ferrari board also named John Elkann as chairman and gave Camilleri powers to oversee the company’s operations. Marchionne was both CEO and chairman of Ferrari. He has also been replaced as Fiat Chrysler CEO. A Ferrari shareholder meeting will be called in the coming days to approve his appointment. Marchionne was due to step down as head of Fiat Chrysler in spring next year, but planned to stay on as Ferrari chairman and CEO until 2021.