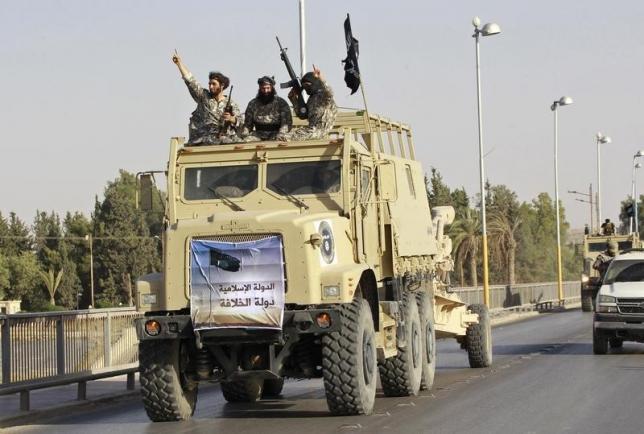 BERLIN - Fewer Germans have gone to Syria and Iraq to fight with Islamic State in the past few months than during last year's surge following the militants' declaration of an Islamic caliphate, the head of Germany's domestic intelligence said. Hans-Georg Maassen from the Federal Office for the Protection of the Constitution (BfV) told Reuters in an interview that 720 Germans had joined the jihadists so far. "This is the official count, but we have to assume that the real number is probably higher," he said. "We expect that the numbers will continue to increase, probably not as dramatically as we experienced last year, but IS, Syria and Iraq and this battlefield are still attractive for young people from Germany who want to become jihadists." Islamic State (IS) has seized swathes of territory in Iraq and Syria and has killed or driven away Shi'ite Muslims, Christians and other groups that do not share their radical version of Sunni Islam. -Reuters