Fewer US parents say they spank their kids 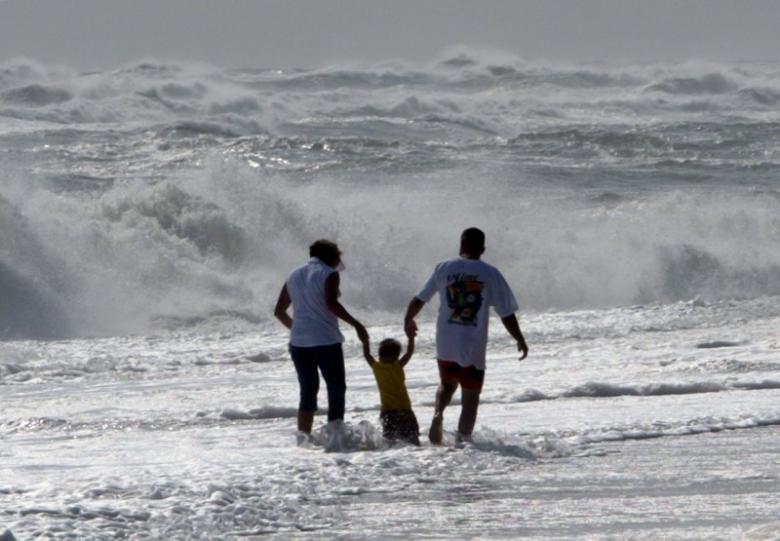 Fewer US parents say they spank their kids

NEW YORK – Spanking and hitting children to discipline them has become much less common in recent decades as more parents choose non-physical approaches like “time-outs” instead, a U.S. study suggests. Since 1988, the proportion of middle-income mothers who think physical punishment is appropriate has dropped from 46 percent to 21 percent, the study found. Over that same time, the share of mothers endorsing time-outs surged from 41 percent to 81 percent.
“Support for corporal punishment has been falling at least since the 1990s, in part due to social science research that suggests spanking is linked to negative outcomes for children like delinquency, antisocial behavior, psychological problems, and alcohol and drug abuse,” said lead study author Rebecca Ryan, a psychology researcher at Georgetown University in Washington, D.C.
“There is also little evidence that spanking or other forms of physical discipline are effective in the long term at reducing unwanted child behaviors or encouraging children to internalize – to really believe in – parents’ rules,” Ryan added by email. To examine trends in child discipline over time, researchers examined data from four surveys of caregivers of kindergarten-aged children conducted between 1988 and 2011. Spanking and other forms of corporal punishment declined across all income and education levels during the study period, researchers report in Pediatrics, online November 14th. Across all income levels, the percentage of mothers saying they would hit or spank their child in response to misbehavior dropped by 20 to 26 percent. The percentages of mothers reporting that they had spanked or hit their child within the past week also decreased for all income levels by 26 to 40 percent. During the later years of the study, at least since 1998, the differences between higher and lower income parents in their use of time-outs have shrunk. However, almost one-third of the lowest-income mothers in the study said they endorse physical discipline and roughly one in four of them report doing this at least once in the past week. One limitation of the study is that it included a large proportion of lower-income participants, which may have led researchers to underestimate differences in discipline approaches by income level, the authors note. The study also relied on mothers to accurately describe their approach to discipline, excluding fathers, who may be more likely to favor a physical approach to punishment, the authors note. Even so, the findings mirror other research documenting a decline in maltreatment and physical abuse of children since 1990, which suggests the changes in behavior reported over time most likely reflect an actual reduction. When it comes to discipline, non-physical discipline is far better than the alternative because it helps children learn what they should and should not do all of the time instead of just forcing them to stop what they are doing in one particular moment, said Dr. Heidi Feldman, a researcher in developmental and behavioral pediatrics at Stanford University in Palo Alto, California who wrote an accompanying editorial. It’s also safer to refrain from spanking and other types of corporal punishment because this is linked to lower odds of physical abuse, Feldman added by email. “Physical discipline teaches that violence is acceptable,” Feldman said. “Non-physical discipline is compassionate: children are inexperienced in the world,” she continued. “Many times their misbehavior arises from poor control of their behavior or emotions. They need our understanding and education. Discipline is education.” –Reuters