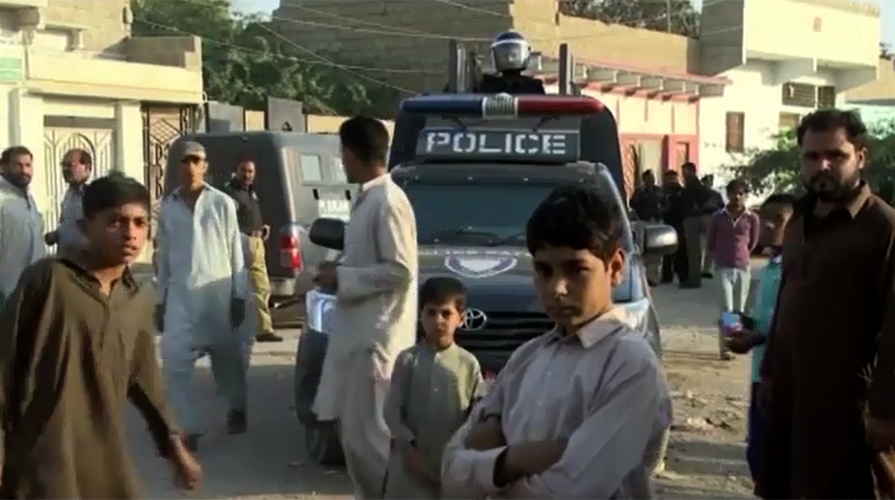 LAHORE (92 News) – The Federal Investigation Authority (FIA) has arrested five human smugglers from Gujranwala and Gujrat. The arrested human smugglers are: Ghulam Hussain, Asif Mahmood, Riasat Ali, Nisar Ahmed and Sajjad Hafeez. The accused used to send citizens illegally abroad. Thousand of rupees in cash, passports and other documents have been recovered from the accused. Cases have been registered against the accused. Further investigations are underway.