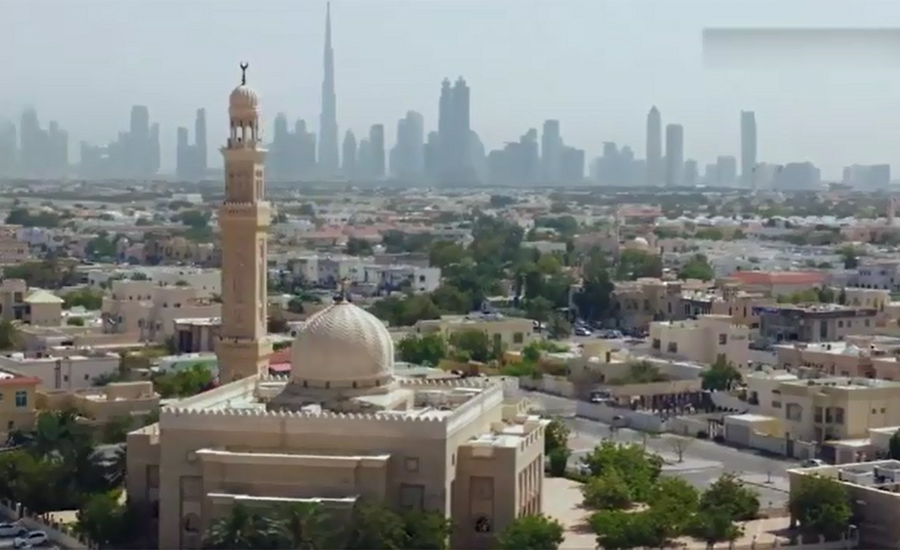 ISLAMABAD (92 News) – The Federal Investigation Agency (FIA) has obtained the details of new properties owned by 220 Pakistanis in Dubai. According to a report submitted by the FIA to the SC and obtained by 92 News, the number of Pakistanis having properties in Dubai has reached 1,115. The 220 Pakistanis are the owners of 656 properties. In total, 2,029 properties have been unearthed so far. The FIA report states that Sindh tops the people benefitting from amnesty scheme. Out of total 417, two hundred and sixty-seven people from Sindh, 117 from Punjab, four from Khyber Pakhtunkhwa and two from Islamabad had disclosed their properties in Dubai. No person from Balochistan benefitted from the amnesty scheme. However, 63 Pakistanis having properties in Dubai could not be identified.