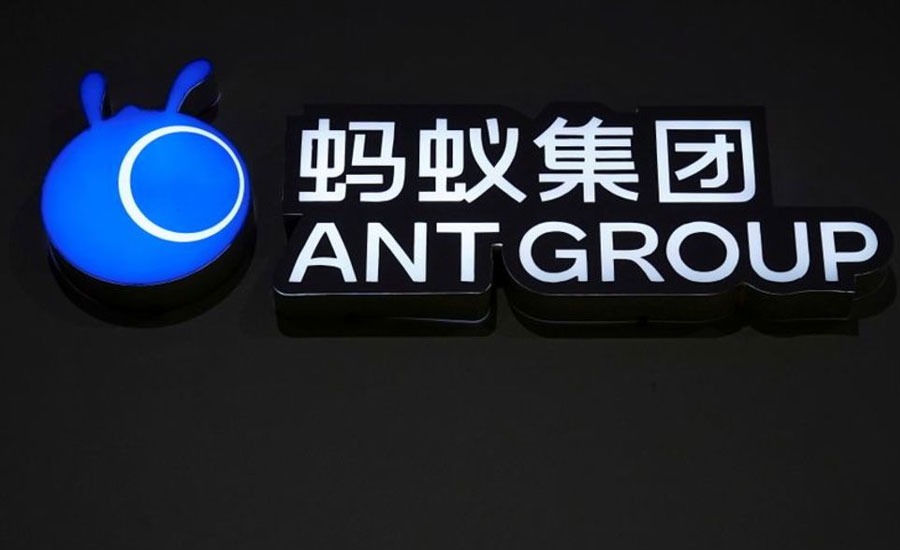 (Reuters) - US asset manager Fidelity Investments has cut its valuation of Chinese financial technology giant Ant Group in half in its latest filings assessing the worth of the shares its funds hold in the group, the Wall Street Journal reported on Monday.

The new valuation for the Jack Ma-founded company, the subject of a regulatory clampdown from Beijing that has halted its stock market flotation, was $144 billion as at the end of February, according to regulatory filings cited by the WSJ.

That figure compares to an appraised value of $295 billion as at the end of August. Fidelity was among a small group of global investors that bought into Ant three years ago.

Ant's initial public offering was canceled in spectacular fashion last November and Chinese regulators later ordered the enterprise to convert into a financial holding company, denting Ant's appeal in the eyes of investors.

Fidelity and Ant Group did not immediately respond to Reuters' requests for comment.