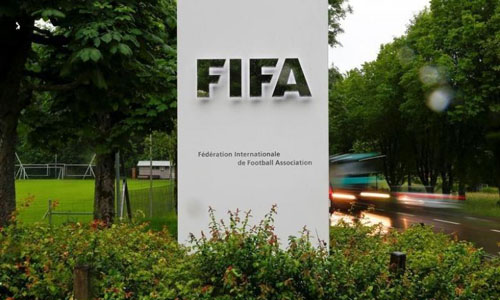 ZURICH- Global soccer governing body FIFA has appointed Sarai Bareman as its first ever Chief Women's Football Officer, the association announced on Tuesday. The New Zealand native will lead the newly created Women's Football Division as part of FIFA's management board, Zurich-based FIFA said. "As the only female member of FIFA's 2016 Reform Committee, Sarai was a strong advocate for change within the organization, in particular calling for concrete requirements on women in leadership positions at FIFA," FIFA said in a statement. Bareman, a former player on the Samoan women's national soccer team and deputy secretary general of the Oceania Football Confederation, will assume the role on Nov. 14.