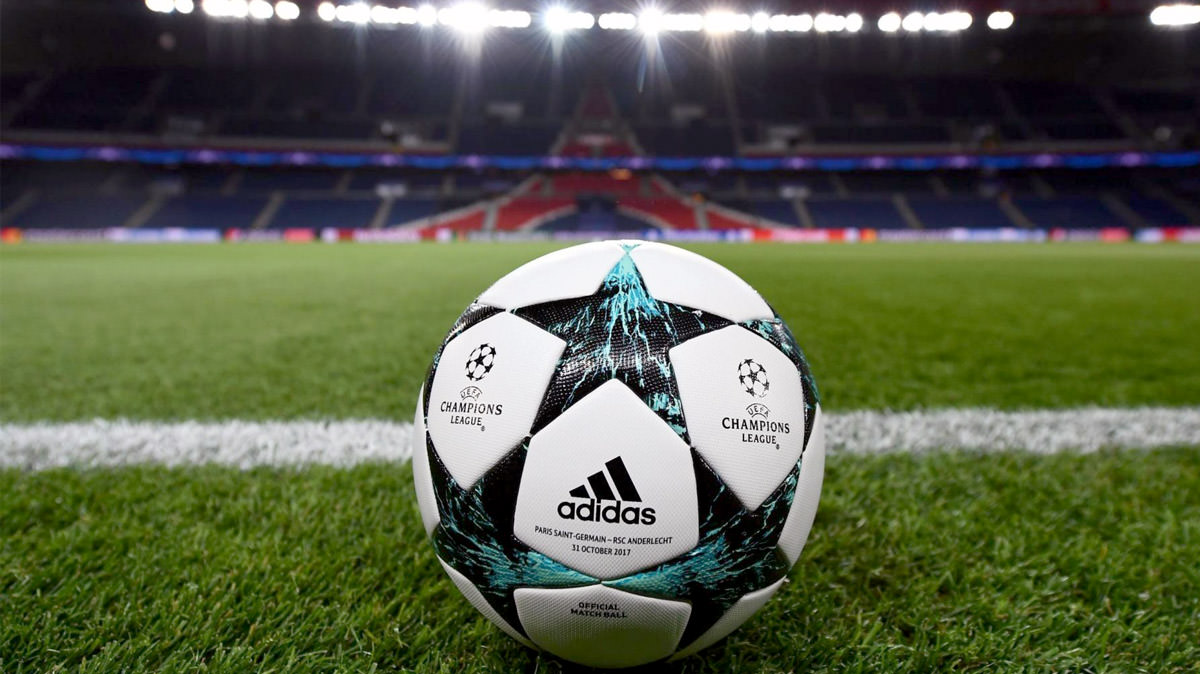 KIGALI (Reuters) - FIFA will raise the prize money for the Women’s World Cup from $15 million to $30 million starting with next year’s edition in France, president Gianni Infantino announced though critics immediately said the increase was not enough. Following a FIFA council meeting in Rwanda, the Swiss-Italian also said that $20 million would be made available for pre-tournament preparations, meaning that $50 million in total would be allocated across the 24 participating nations. The prize money is double the amount awarded in the 2015 World Cup in Canada and for the first time clubs will be rewarded for their players taking part in the tournament, as is the case in the men’s edition. “It’s a very important message for women’s football. It will certainly boost this World Cup even more,” Infantino told a news conference. However, global footballers’ union FIFpro said the changes were not enough to redress the inequality between men’s and women’s football worldwide. “FIFPro notes the willingness of FIFA to increase prize money for the Women’s World Cup and make structural improvements to support women’s football. However, despite these changes football remains even further from the goal of equality for all World Cup players regardless of gender,” a FIFpro statement said. “In reality, the changes actually signify an increase in the gap between men’s and women’s prize money. This regressive trend appears to contravene FIFA’s statutory commitment to gender equality. “We strongly support our members, women’s national-team players in multiple countries, who have written to FIFA in recent days expressing their dismay about the distribution of prize money.” Players’ unions in Australia, Norway, Sweden and New Zealand had written to world soccer’s governing body to protest that even with women’s prize money being doubled, the rewards in the men’s game still dwarf the new amounts. The total prize money for this year’s men’s World Cup in Russia was $400m, with champions France receiving $38m. The letter from Australia’s PFA argued: “For the group stage alone, Socceroos players have shared $2.4 million for the FIFA World Cup Russia 2018, while the Matildas will only share $0.225 million, less than 10 percent. “If the Matildas are to become World Champions, they will only receive 50 percent of what the Socceroos received for qualifying for Russia.” US women, the world’s most successful squad and winners of three of the seven Women’s World Cups, also called for an increase in prize money. “The USWNT Players Association is thankful for the women and men who tirelessly work on a daily basis to advance women’s football within institutions like FIFA and US Soccer, as well as within fellow unions like FIFPro and its members,” it said in a statement. “The common objective of all these institutions - both management and labour - is ultimately to grow the game. Substantial investment is required to overcome generations of inequality and discrimination in the women’s game, to make football the world’s preeminent sport for women and girls. “We are committed to have continuous dialogue around how FIFA and US Soccer can fulfil their respective statutory obligations of gender equality, including the prize money for the 2019 World Cup, which is an area we feel immediate and impactful investment can be made.” Infantino said that FIFA was committed to consistently increasing investment and cited the launch of a new strategy for women’s football earlier this month which included plans to strengthen the game in all 211 member associations. “Clearly... we want to invest more and earmark more for women’s football and not only for the best 24 teams in the world who play the World Cup, for which we have increased significantly the allocations and prize monies, but we have a duty to do so all over the world,” he said. “Also in these regulations there are specific requirements for all associations in the world that in order to receive the necessary grants they have to organise women’s competitions, otherwise they don’t receive these grants.”