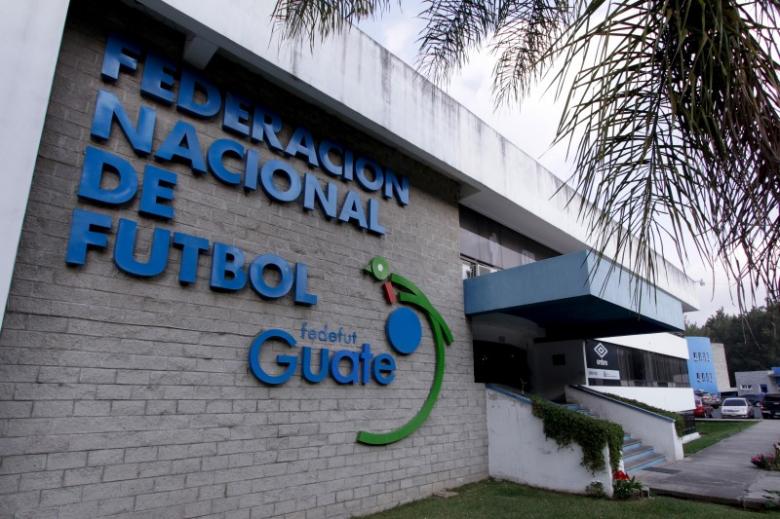 BERLIN – Soccer's global governing body, FIFA, on Thursday gave Guatemala's soccer federation until Oct. 1 to avoid suspension by reinstating an oversight committee formed after the arrest of its president. A court of the Sports Confederation of Guatemala, or CDAG, suspended the committee overseeing the Guatemalan national federation, Fedefut, after four local players said they had been wrongly accused of doping. CDAG is a sports governing body to which Fedefut belongs. "FIFA's council decided to grant Fedefut until October 1 to revoke the decision, and if it does not, Fedefut will be suspended immediately," Fatma Samoura, FIFA's secretary general, said in a letter to the Guatemalan federation. Fedefut could not immediately be reached for comment. The FIFA committee was appointed following the arrest of former Fedefut President Brayan Jimenez, who pleaded guilty in July to charges in the United States related to the sale of soccer broadcast rights. –Reuters