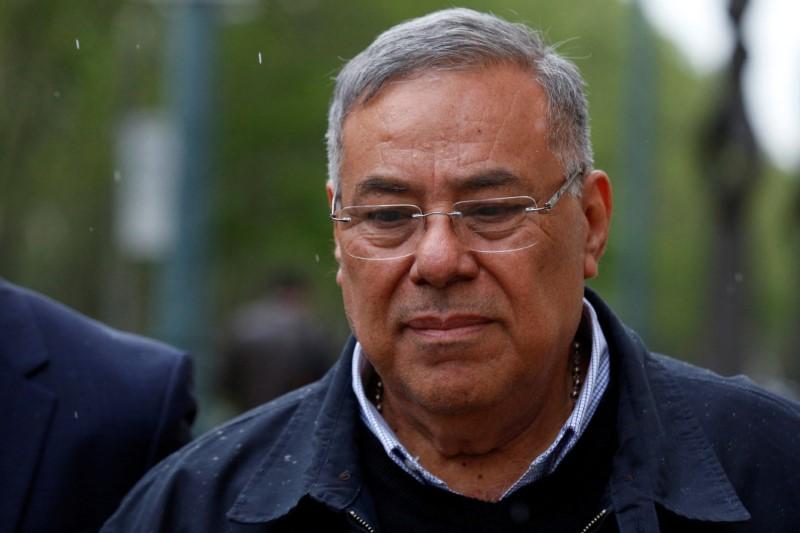 All three men had pleaded guilty in the United States to separate federal charges ranging from wire fraud to racketeering and money laundering.