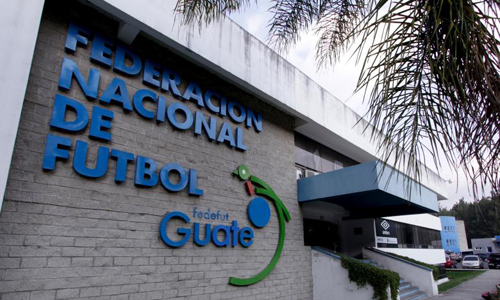 GUATEMALA- FIFA suspended the Guatemalan soccer federation on Friday, in a fight over the powers given to an oversight committee appointed by the international soccer governing body to look into allegations of corruption. The local federation FEDEFUT, which is being administered by the FIFA-appointed oversight body, said in a statement its suspension was due to FEDEFUT members' refusal to allow an election for a new executive committee. The statement also cited the 34 assembly members' refusal to approve FIFA-mandated statutes and to recognise an extension of the oversight body's mandate until July.