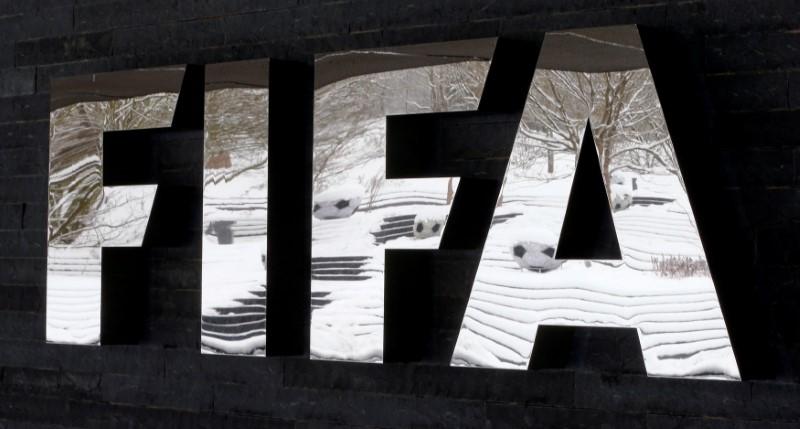 ZURICH, Switzerland (Reuters) - FIFA is set to introduce a limit on the number of players who can be loaned out by a single club for the 2020-21 season with the final figure to be settled early next year, British media reported on Monday. Some European clubs have used the loan system to keep a large number of talented young players on their books, giving them a chance to play first team football elsewhere and often subsequently selling them on for a profit. The report in The Times said the restriction had already been ratified by soccer’s global governing body and the limit was likely to be set at between six and eight players with a maximum of two deals per season between any two clubs. FIFA had said earlier this year that its stakeholders committee, featuring representatives from clubs, leagues, players and national associations, had backed proposals to reform the transfer system. A FIFA task force report, seen by Reuters, had said the existing setup “sometimes prevents young players from fully developing their talent,” adding that one unnamed club had loaned out 146 players between 2011 and 2017. Following a meeting in London in September, the stakeholders committee had agreed that loans should be used for the purpose of youth development as opposed to “commercial exploitation”. It also backed stronger regulations for agents including limits on how much they could earn and on how many different parties they could represent in a given transaction.